LOS ANGELES, Calif. (FOX 11/ CNS) - Police searched Friday for clues in connection with the death of a homeless man whose beaten body was found beneath the Santa Monica Pier and may be related to the deaths of two homeless men in downtown Los Angeles.

The man's body was found around 6:30 a.m. Thursday by city maintenance workers, according to a statement from the Santa Monica Police Department.

The man, believed to be in his 30s, appeared to have been beaten on the head with a blunt instrument.

"We have not necessarily linked it to the incidents that have happened in the downtown L.A. area,'' Santa Monica police Lt. Saul Rodriguez said. "But there are some similarities and we are working closely with LAPD to see if there is any way we can locate a possible suspect.''

Two of three homeless men who were attacked Sunday in downtown Los Angeles while they slept died Thursday of their injuries.

The trio of downtown attacks occurred between 4 and 5 a.m. Sunday, and Los Angeles police released surveillance video of a man suspected in those attacks, which investigators said were carried out with a baseball bat.

The first incident occurred at the northwest corner of Fifth and Flower streets, while the second and third happened on the south side of Wilshire Boulevard, just east of Flower, Los Angeles Police Captain William Hayes said at a Monday news conference.

All three victims were attacked while they slept, and the suspect went through their belongings before leaving the scene, Hayes said.

The suspect was described as white or Hispanic with dark bushy hair and wearing a blue hat, gray sweatshirt, black shorts and bright white tennis shoes. Police noted that the suspect, who might also be homeless, appeared slightly bow-legged and walked with a distinctive gait.

Anyone with information on the downtown Los Angeles attacks was urged to call Robbery-Homicide Detectives at (213) 486-6890. 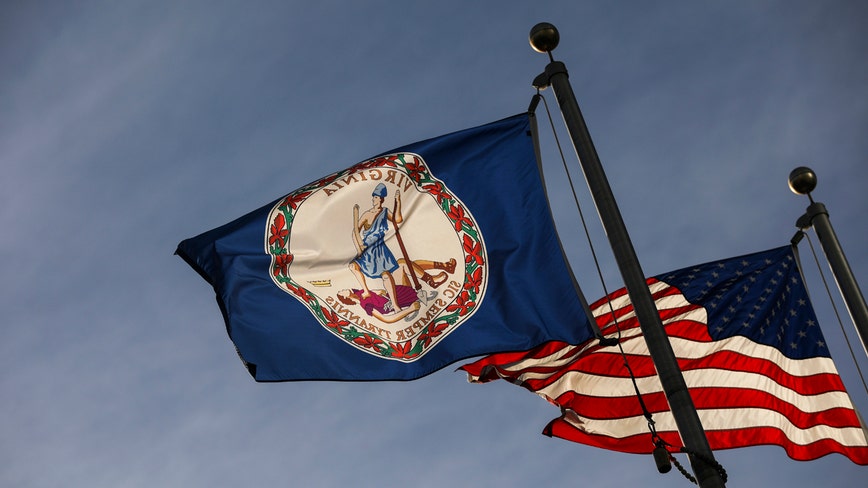