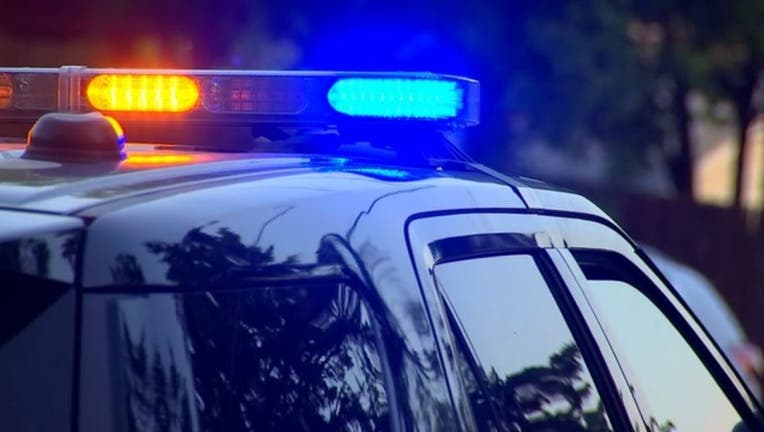 The crash occurred at 5:12 a.m. near the intersection of 135th Street and Vermont Avenue, the Los Angeles County Sheriff’s Information Bureau said.

According to the Los Angeles County Fire Department, paramedics arrived at the scene by 5:13 and rushed the two deputies to a local hospital.

Their names were not immediately released.

One person was treated at the scene and the two deputies had injuries that were considered none-life threatening, authorities said.