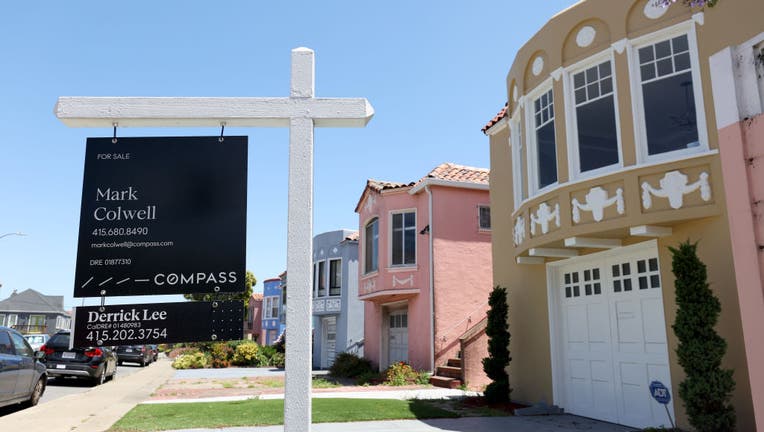 SAN FRANCISCO, CALIFORNIA - JULY 14: A sign is posted in front of a home for sale on July 14, 2022 in San Francisco, California. The number of homes for sale in the U.S. increased by 2 percent in June for the first time since 2019. High interest rate

SAN FRANCISCO - A new report has listed San Francisco and Los Angeles as the two top U.S. cities in which homebuyers were looking to leave.

The analysis, by real estate company Redfin, found people were opting to leave expensive coastal areas and seeking homes in more affordable regions, as part of an ongoing trend that gathered steam during the pandemic, as remote work became commonplace and as home prices rose.

The report said that almost a quarter of U.S. homebuyers in metro areas sought to leave their city in the three months ending in October.

"That’s up from roughly 18% in 2019, before the pandemic ushered in the remote-work era that gave many Americans more flexibility to relocate," the study said.

San Francisco had the biggest net outflow of 35,800, with 24% of the area's prospective homebuyers seeking to live elsewhere.

And San Francisco's loss appeared to be a gain for Sacramento, as California's capital city was the number one in-state destination for those looking to leave the City by the Bay.

The real estate group noted that homes in the Sacramento metro area cost less than half of those in the Bay Area.

Los Angeles had the second-largest net outflow of 34,100, with 20% of local users looking to leave the area. 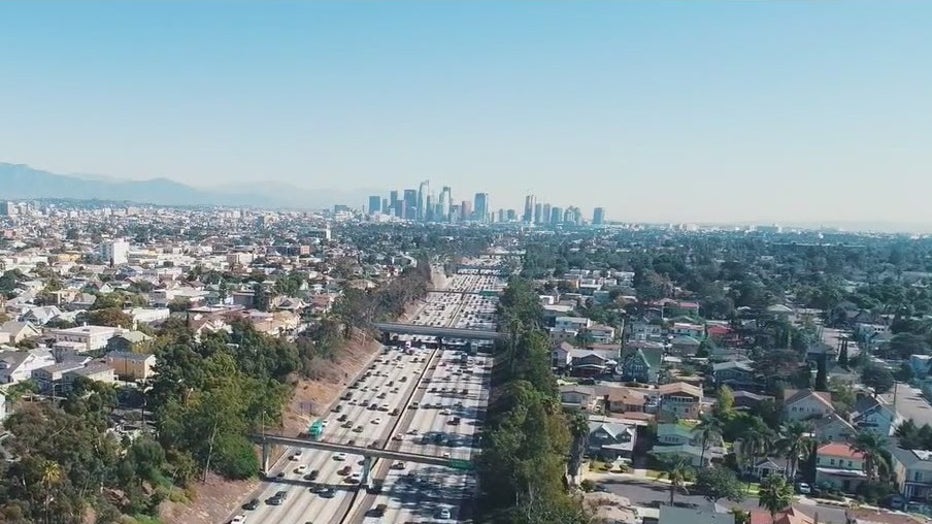 The top in-state destination for those wanting to leave LA was San Diego.

Top 10 Metros Homebuyers Are Moving Into, by Net Inflow