GARDEN GROVE, Calif. - Two people have been arrested in Garden Grove in connection with nearly 30 robberies targeting elderly Asian people over the last six months, according to Garden Grove Police.

Floarea Ghiocel and her son Marius Ghiocel were arrested Tuesday. GGPD pulled over a car around 4 p.m. Tuesday, found Floarea Ghiocel was the passenger and arrested her. According to the department, as officers were bringing her back ton the station, they noticed a car following. They then pulled that car over in front of the station and Marius Ghiocel was arrested. Both had warrants out for their arrests for some of these robberies. 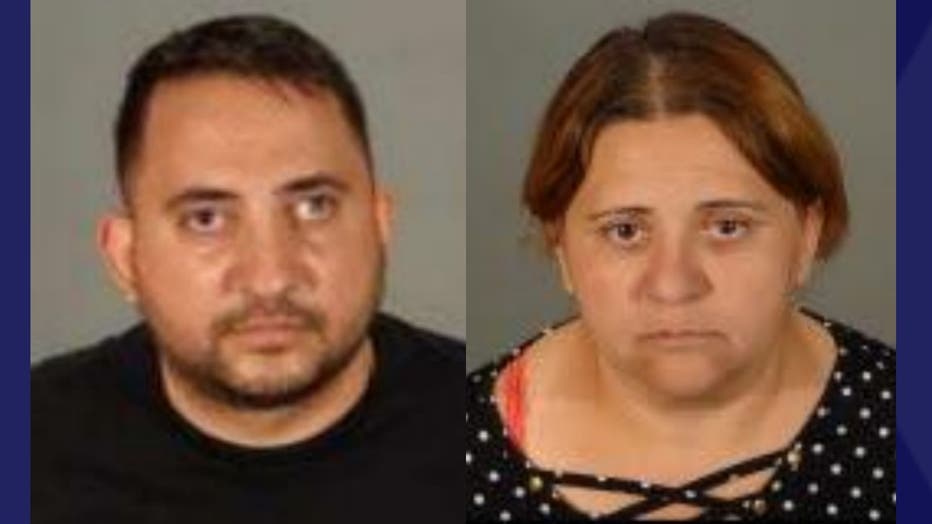 According to GGPD, the two are allegedly part of a group of Romanian travelers responsible for 28 robberies. In each case, the burglars targeted elderly Asian people with expensive jewelry. The burglars would approach the victims, remove the jewelry and replace it with a similar fake piece.

"These suspects are smooth and methodical in their approach," the department said in a press release. "Enough so that many victims would not realize their jewelry had been stolen until hours later."

In some instances the department says, the burglars opted to violently rip off the jewelry instead.

"These groups will move up and down the state, state to state, committing similar
crimes," the press release said.

Garden Grove Police are continuing to investigate these robberies. They urge anyone with information to contact them at 714-741-5836.