LOS ANGELES (FOX 11) - One person was wounded in an officer-involved shooting in the Broadway-Manchester area of South Los Angeles, authorities said Tuesday morning.

Police responded to the area of 109th Street and Broadway about 11 p.m. Monday, according to the Los Angeles Police Department.

Officers were attempting to make a traffic stop for a code violation when they said the driver led them down an alley. The driver then allegedly got out of his vehicle and confronted the officers with a gun in his hand, according to LAPD, that's when officers opened fire.

The suspect then took off running down the alley, according to officials at the scene.

Officers eventually found the suspect on 110th Street suffering from multiple gunshot wounds, according to LAPD. The unidentified suspect was taken to the hospital, his current condition is unknown.

It was unclear why police originally responded to the location or what led up to the shooting. 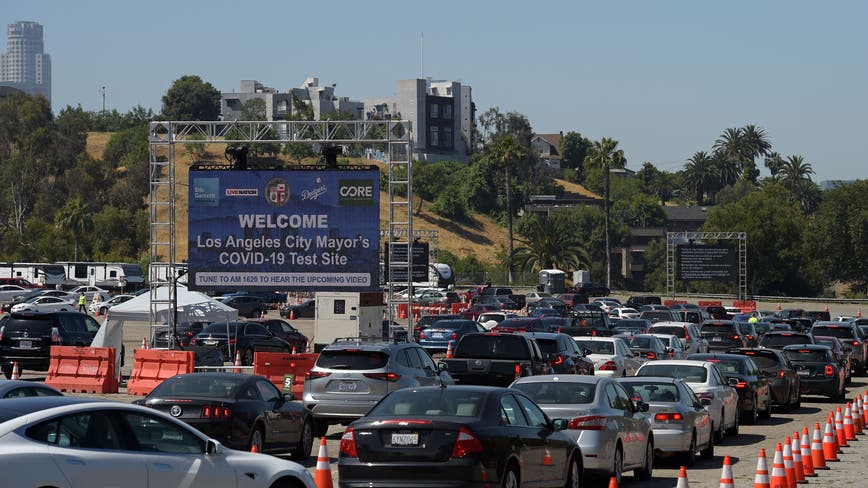 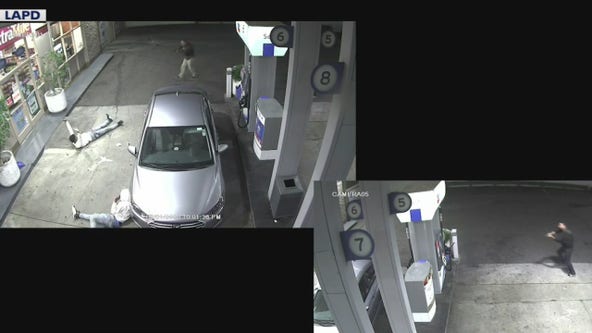