CHICAGO - Rapper and singer Juice Wrld, who skyrocketed to fame after his song "Lucid Dreams" became one of the most streamed songs of 2018, has died after suffering a seizure while at Chicago's Midway airport, TMZ is reporting. He was 21 years old. 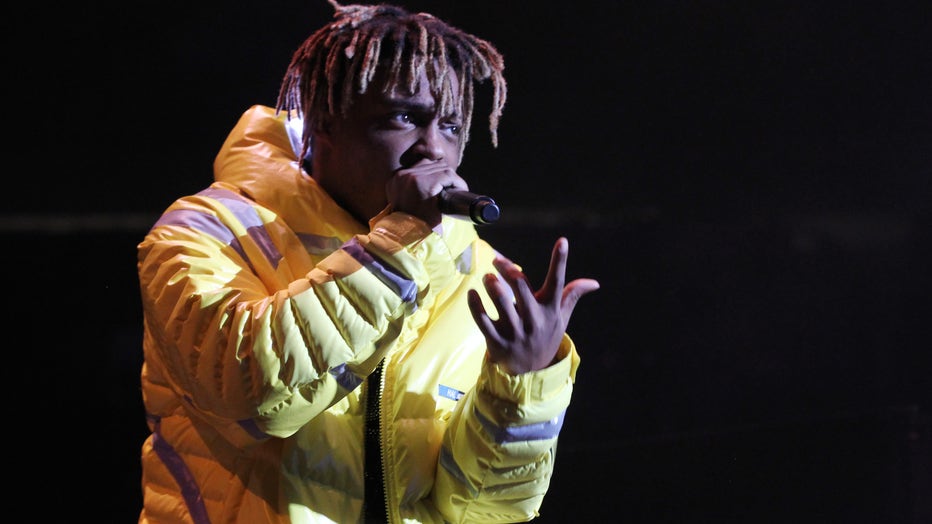 TMZ says that the rapper, born Jarad Anthony Higgins in Chicago, flew from California to his hometown early Sunday morning. While walking through the airport, witnesses told TMZ that he suffered a seizure. According to reports, he was bleeding from the mouth when paramedics arrived.

Higgins was rushed to the hospital but was pronounced dead shortly after arriving.

The young rapper started on SoundCloud as a high schooler, recording tracks on his phone. His breakout song, "Lucid Dreams" hit No. 2 on the Billboard Hot 100 in 2018.

The cause of death is still unknown at this time.