Tioni Theus: Community calling for justice for teen whose body was dumped on side of 110 Freeway

The death of 16-year-old Tioni Theus has left friends and family with more questions than answers.

LOS ANGELES - A vigil was held for 16-year-old Tioni Theus. The teen was found dead alongside the 110 Freeway earlier in the month.

During the vigil outside the Los Angeles Police Department's 77th Street Station in South Los Angeles, Chief Michel Moore spoke with friends and family. Moore pleaded with the public for answers, as LAPD believes Theus was brutally murdered.

The teen's body was dropped on the onramp of the 110 Freeway on West Manchester Avenue near South Figueroa Street. The California Highway Patrol found her body on January 8.

Tioni Theus: Community calling for justice after teen found dead on side of 110 Freeway

A vigil was held for 16-year-old Tioni Theus. The teen was found dead alongside the 110 Freeway over the weekend. 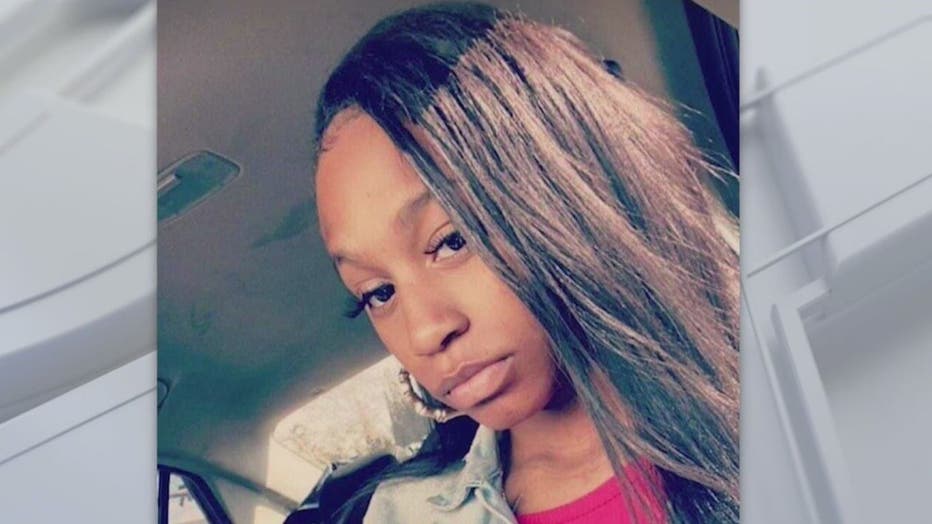 "How does a 16-year-old girl end up shot on the side of the freeway, and there’s little community outrage?" asks the family of Tioni Theus.

MYSTERY BEHIND THE TEEN'S DEATH

Theus was last seen January 7 when she told her father she was meeting a friend to go to a party. The teen was staying with her father since her mother is rehabbing after being hurt in a hit-and-run crash.

Family members remember Theus as a straight-A student. They also remembered the teen for loving to dance and had a nice golf game. The news of her death left everyone wondering why anyone would even hurt the teen.

On Wednesday, FOX 11 learned that Theus had recently started hanging out with people her father didn't know. Her father told investigators his teen daughter was apparently planning to attend the party through an Instagram friend.

FOX 11 has reached out to CHP for more information on the investigation.