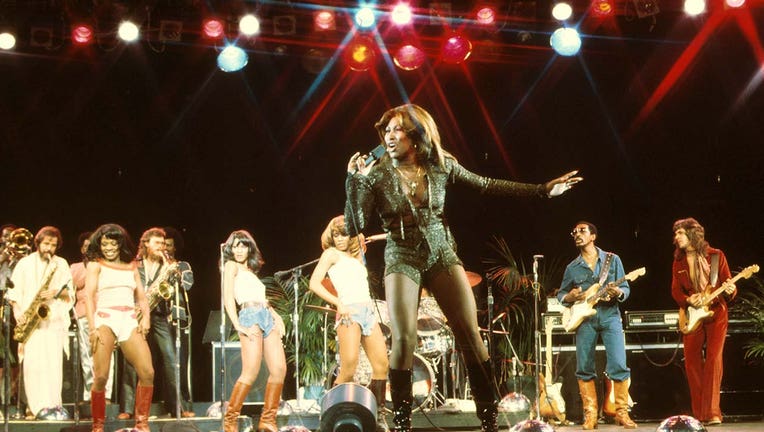 "Ronnie, you left the world far too early," the musician wrote. "In sorrow I close my eyes and think of you, my beloved son."

Ronnie's wife, Afida Turner, also confirmed the news on Instagram. The French singer shared photos of her family in a carousel post with her statement. 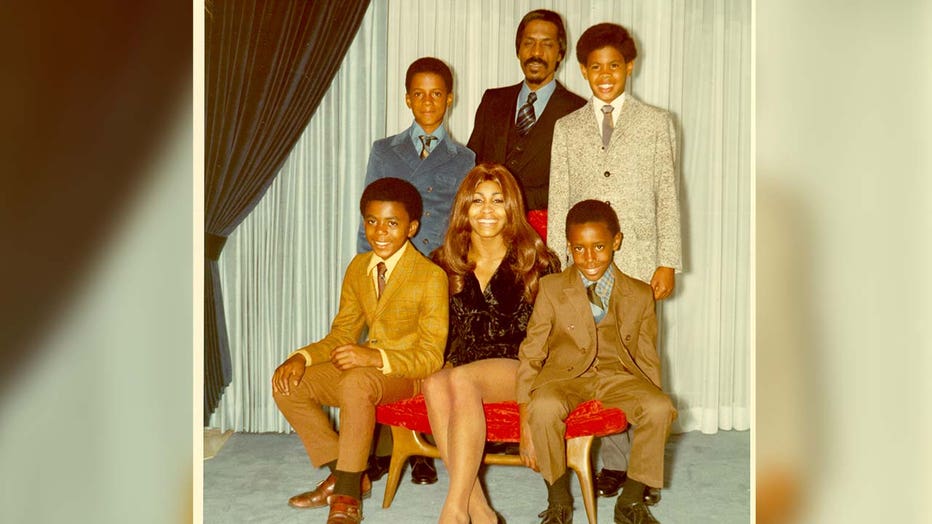 "I did the best to the end this time I was no[t] able to save you. Love you for... 17 years this is very very very bad and I am very mad," she wrote in the caption of her post. "This is a tragedy u with your brother Craig and your father Ike Turner and Aline rest in paradise… So unfair."

The Los Angeles Police Department confirmed to Fox News Digital that there was an ambulance death investigation at Ronnie's home.

Actress Kirstie Alley died earlier this week after a short battle with colon cancer. LiveNOW from FOX's Josh Breslow spoke with Dr. Nicole Wieghard, a colorectal surgeon, about the importance of screenings.

RELATED: Actress Kirstie Alley dies at 71 after 'battle with cancer'

Police responded to a 911 call Thursday about a person not breathing at Ronnie's residence, TMZ first reported. While the caller was on the phone, Ronnie reportedly stopped breathing altogether.

Paramedics performed CPR on arrival, but Ronnie was pronounced dead at the scene, law enforcement sources told the outlet.

For more updates on this story, head to FOXNews.com.