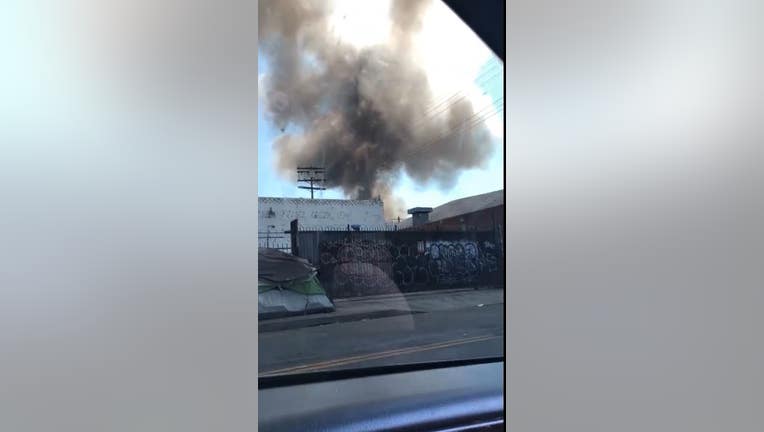 LOS ANGELES - The Los Angeles Fire Department is on scene of a large structure fire in Downton LA.

Firefighters responded to a building in the area of Kohler and 7th streets around noon Saturday.

Witnesses say they heard multiple explosions coming from the building.  According to the fire department at least three people were injured.

The three victims are male adults, two are in critical condition with severe burn injuries and the third victim is said to be in fair condition, according to Brian Humphrey with the Los Angeles Fire Department.

He says firefighters went into full defensive mode and knocked down the blaze within 65 minutes. 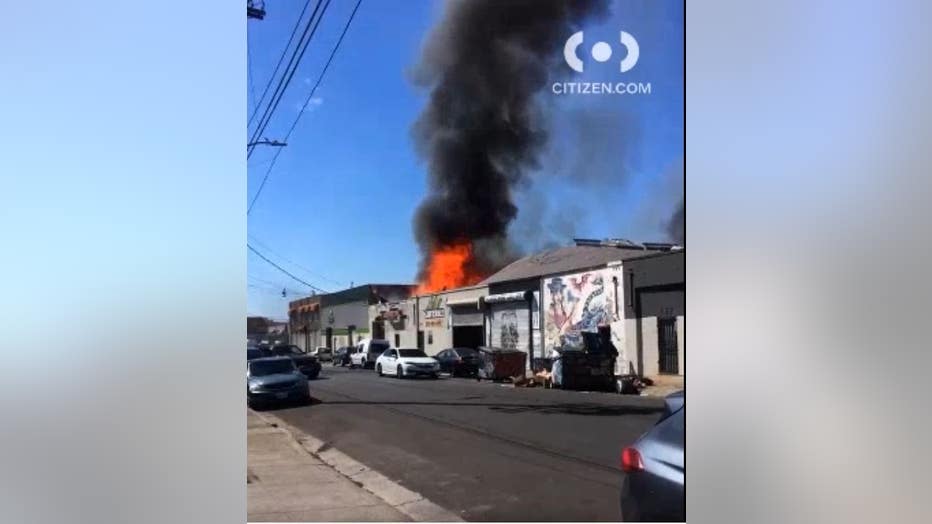 At least 140 LAFD personnel were assigned in what the department called a "Major Emergency" fire.