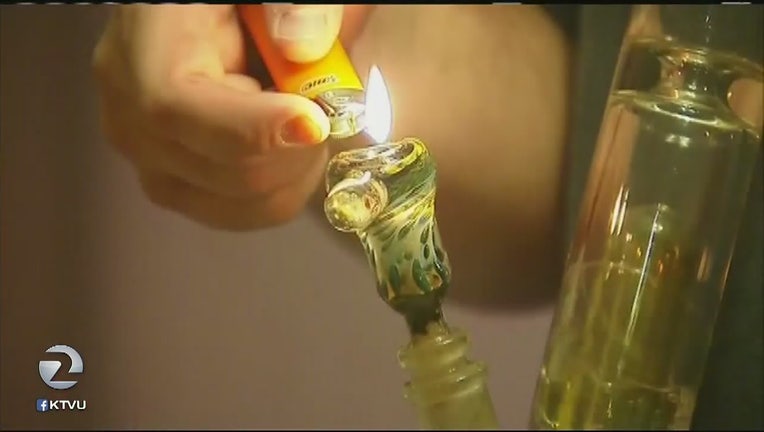 OAKLAND, Calif. - San Francisco, home of Hippie Hill and Haight Ashbury, is not the No. 1 city for a cannabis vacation.

At least that's the bottom line from Upgraded Points,  which did a 420-friendly study of the average cost of a canna-cation around the country.

Oakland was touted for how much it costs to buy an ounce of weed.

A tourist can enjoy four days in Oakland for $1,068 – 22% cheaper than the national average. (The dollar amount is not what you would pay for hotels and food, just for the cost of the cannabis.)

The study found that cost of a cannabis vacation is noticeably cheaper in western states, which legalized marijuana, such as Colorado, California, and Washington.

Overall, the study found that best city for a cannabis vacation is Denver, home to 19 guided cannabis bus tours and 64 licensed dispensaries for every 100,000 people.

Portland, Maine and Henderson, Nev., landed in the top 10, largely due to their high number of weed-friendly stays with respect to their population size. Those two cities have 102 and 118 cannabis-friendly Airbnb listings per 100,000 people, respectively, the study found.

The 10 best cities for a cannabis vacation according to Upgraded are: