The suspect later turned himself in.

COSTA MESA, Calif. - Officials announced Tuesday a 41-year-old man was charged with fatally shooting one man and wounding four other victims in a suspected road-rage incident on Thanksgiving in Costa Mesa. 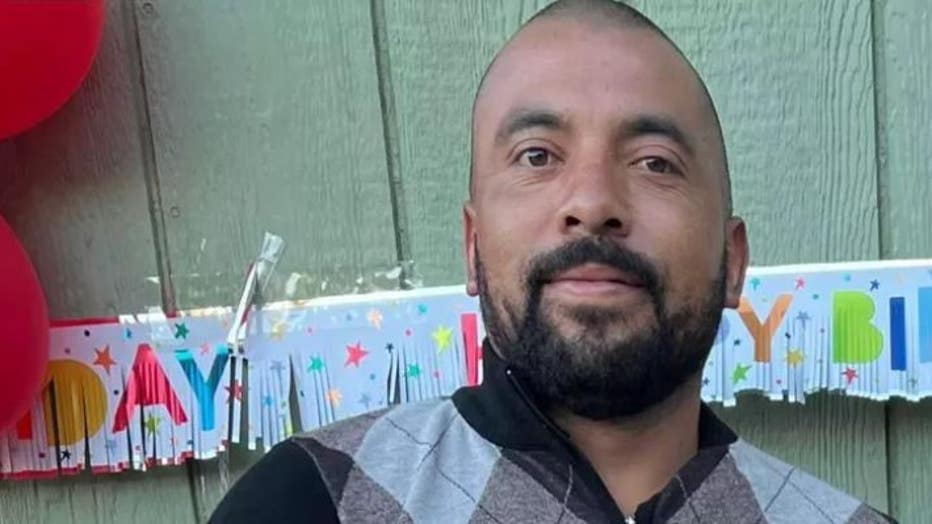 Around 6:45 p.m. Thursday, Nov. 24, Costa Mesa police officers were called to the 400 block of West Bay Street, where five victims were found suffering from gunshot wounds.

The investigation reveals Rivera-Velasco was driving home from a restaurant with his family when his truck hit Walker’s vehicle. Despite having his girlfriend and three-year-old son in the car at the time, Walker is accused of getting out of his truck at a red light and opening fire at the driver’s window.

Walker fled in a black Chevy truck east on Bay Street. On Friday, Nov. 25, he turned himself in and was subsequently arrested, police said.

He is being held without bail at the Stephen K. Tamura Justice Center in Westminster and his arraignment is scheduled for Dec. 14.

Walker faces a maximum sentence of 90 years to life and is three strikes eligible if convicted on all counts.