SAN MARINO, Calif. (FOX11) - Two minors are behind bars for their involvement in an alleged street-race that killed a man and his dog in San Marino.

The accident happened around 10:35 a.m. Thursday on Huntington Drive near Kenilworth Avenue.

The man was jogging with his dog and girlfriend when he was struck by a vehicle. The pedestrian and his dog were pronounced dead at the scene.

Friends have identified him as 49-year-old Gabriel Crispo, a professor at Pasadena City College.

Two 17-year-old boys who were allegedly involved in the street race were taken into custody on suspicion of vehicular manslaughter, Sgt. Robert Matthews of the San Marino Police Department said.

Police say the two vehicles were seen traveling at a high rate of speed westbound on Huntington Drive approaching Kenilworth Avenue when the crash happened.

"Witnesses stated the two vehicles appeared to be racing. The two vehicles collided, causing one of them to lose control, striking the pedestrian and his dog in the center median,'' said San Marino Police Detective Vince Wilson. 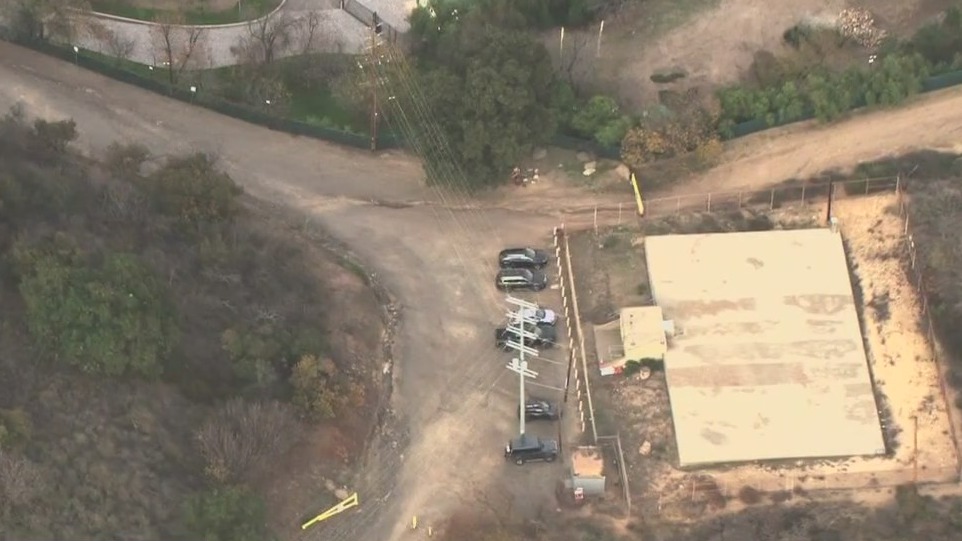 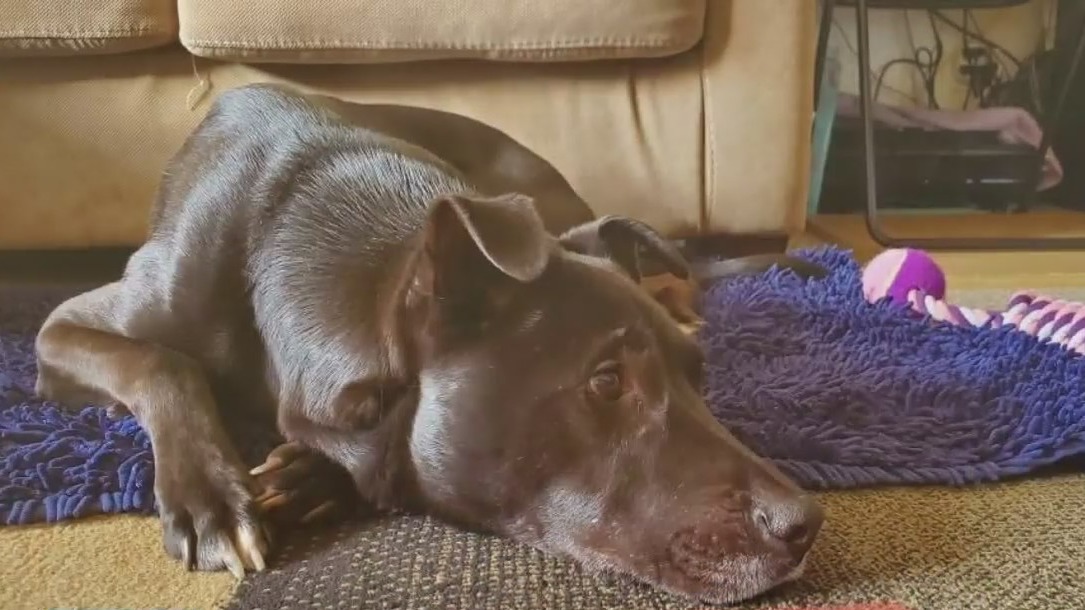