A teen boy was shot and killed in Boyle Heights. Investigators now believe it was a gang-related shooting.

LOS ANGELES - A teen boy was gunned down near the Evergreen Recreation Center in Boyle Heights Tuesday evening, police said.

Officers with the Los Angeles Police Department responded to a call of a shooting near the intersection of East First Street and North Savannah Street around 3:30 p.m.

Shortly after the shooting, a man and a woman believed to be his parents rushed to the scene. However, they were unable to get to him as they were stopped by police due to the active investigation.

The young victim was identified by family members as 14-year-old Jeremy Galvin. 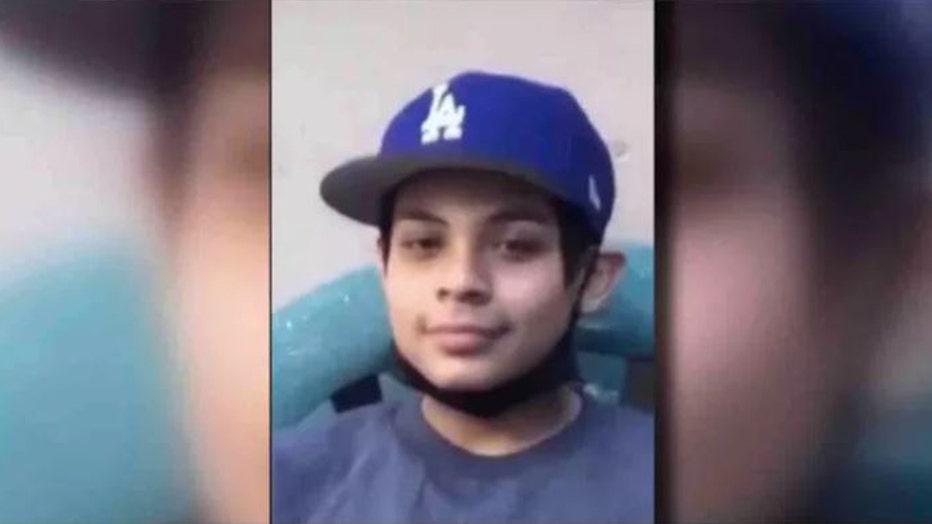 By Wednesday morning, there was a growing memorial for him outside the recreation center. 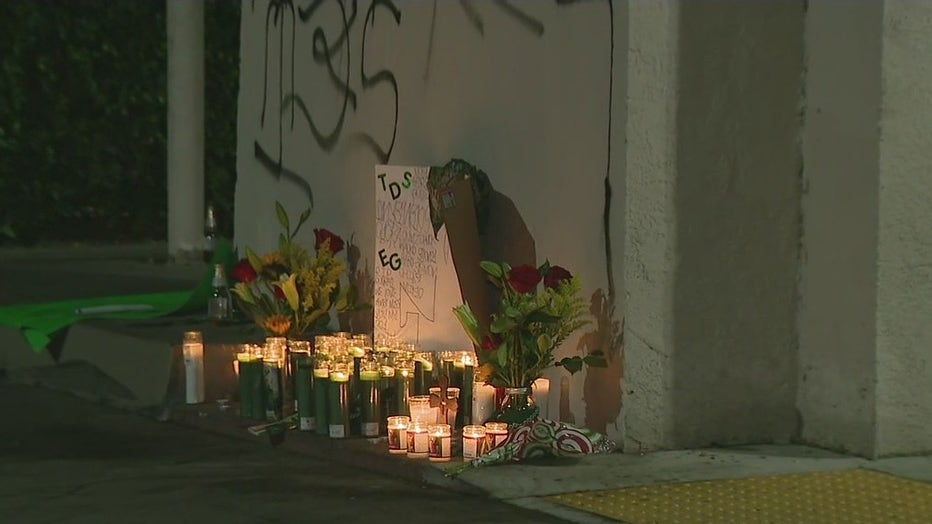 Investigators said they believe the shooting may have been gang-related.

"Right now, we’re interviewing witnesses and we’re looking at all that evidence that we have, so we can put a case together. We think we have somebody in custody, a person of interest and a possible weapon," LAPD Capt. German Hurtado said.

A suspect, said to be 16-years-old, was detained in connection to the deadly shooting.

LAPD told FOX 11 they are looking for another person as officers continue to investigate the deadly incident.

A GoFundMe was created to help with Galvin's funeral expenses.