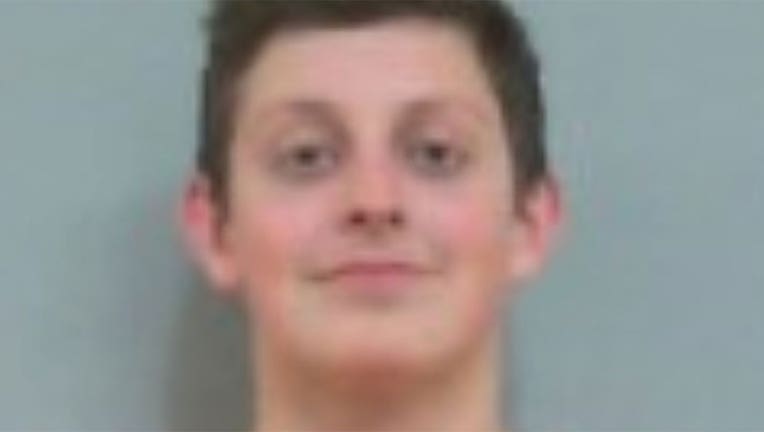 Landon Durham is seen in a mugshot released by the Talladega County Sheriff's Office.

NEW YORK - An Alabama teen allegedly stabbed his mom and 2 brothers to death and then apparently went off to his high school for a day of classes.

Landon Durham, 16, faces capital murder charges in connection with the death of his mom, Holli Christina Durham, 36, and 13-year-old twin brothers Branson and Baron Durham in their Munford home.

Authorities believe the three were killed early Tuesday and Durham went off to school at Munford High School after the slayings.

An investigator from another sheriff's department spotted the teen on Wednesday morning and he was arrested without incident.

Talladega County District Attorney Steve Giddens said, "To have it here, really hits home. Munford, like all communities in this county, is pretty close-knit, and I know they are hurting and we are too.  It's just hard to believe these sort of things can happen."

Durham was scheduled to face a judge on Friday.  It was unclear if he had a lawyer who could speak on his behalf.

Because of his age, he will be charged as an adult but would not face the death penalty because he was under the age of 18.