FORT LAUDERDALE (FOX 13) - In the chaos after shots rang out in the Fort Lauderdale-Hollywood airport, a little girl named Courtney became separated from her best friend of 10 years - a teddy bear in a red onesie named Rufus.

Courtney's mother explained that Rufus was a gift to the little girl during the time when her grandfather was dying.

The trauma a shooting like this could have on a young girl is almost unimaginable, but the added pain of losing that beloved stuffed animal made the situation one her mother couldn't stand.

The Broward County Sheriff's Office answered the call. A short search of the terminal revealed Rufus, left behind during the shuffle. Sheriff's deputies made sure Courtney and Rufus were reunited safely. 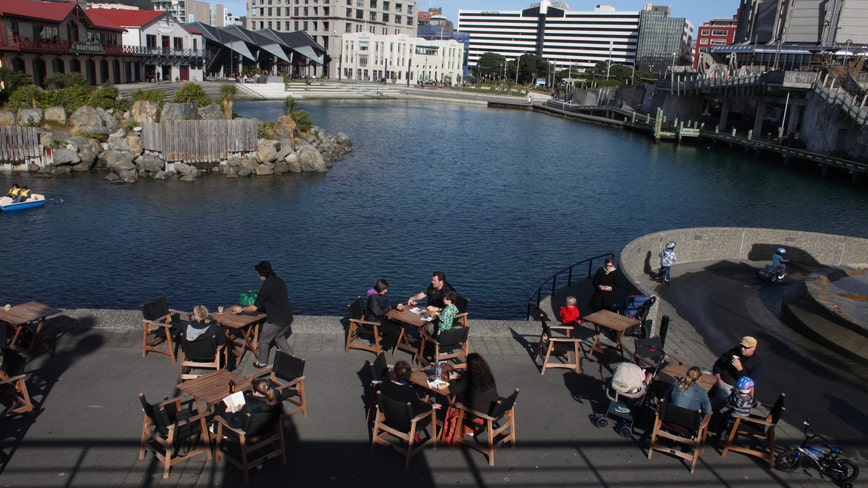 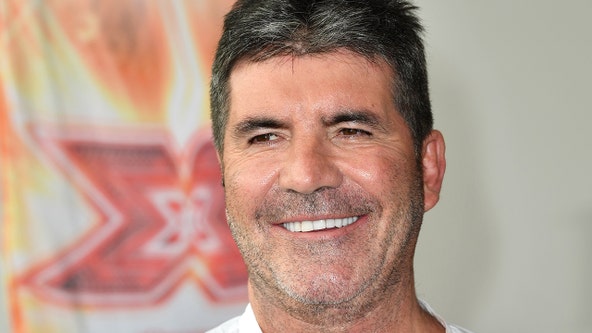 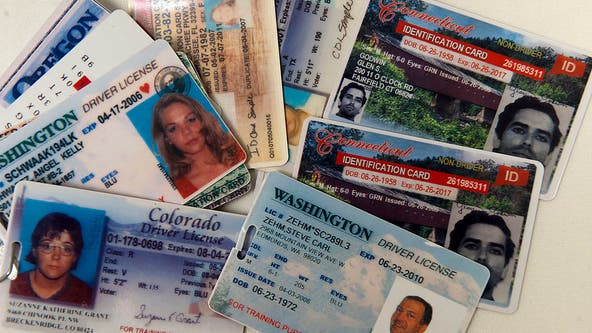