Officers received a radio call around 1 a.m. about an armed assault involving five men and an adult male victim in South Los Angeles, said Los Angeles police Officer Liliana Preciado. A shooting occurred but the victim was
not hit, Preciado said. The exact location of the shooting was not immediately reported.

The suspects ran to the 1200 block of 42nd Street, where one was taken into custody, but the others are believed to have barricaded themselves inside a home near the intersection of 42nd Street and Van Buren Place, Preciado said.

At least one handgun is believed to be in the home with them, she added.

A SWAT team, including crisis negotiators, was summoned to the scene, Preciado said. 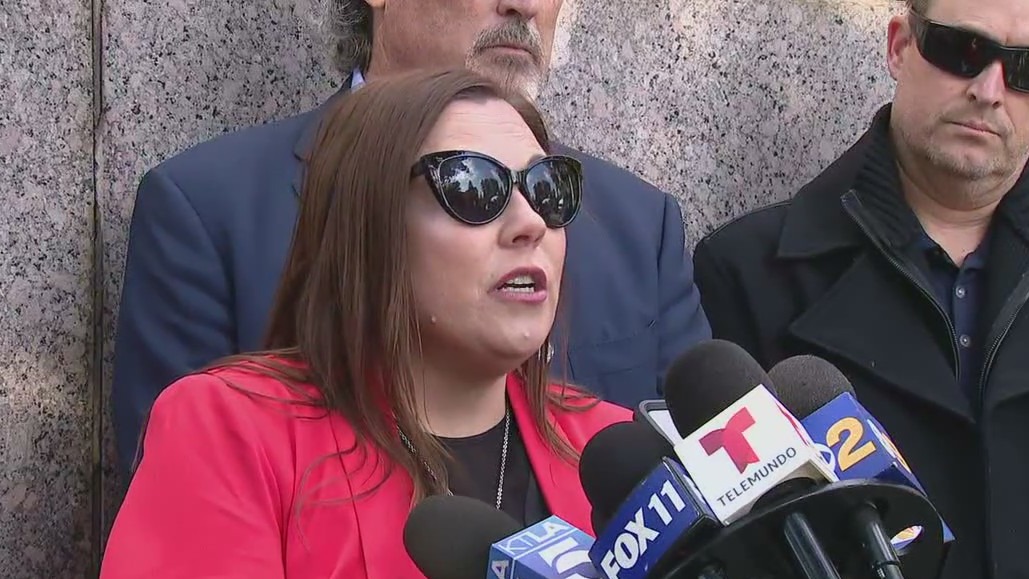 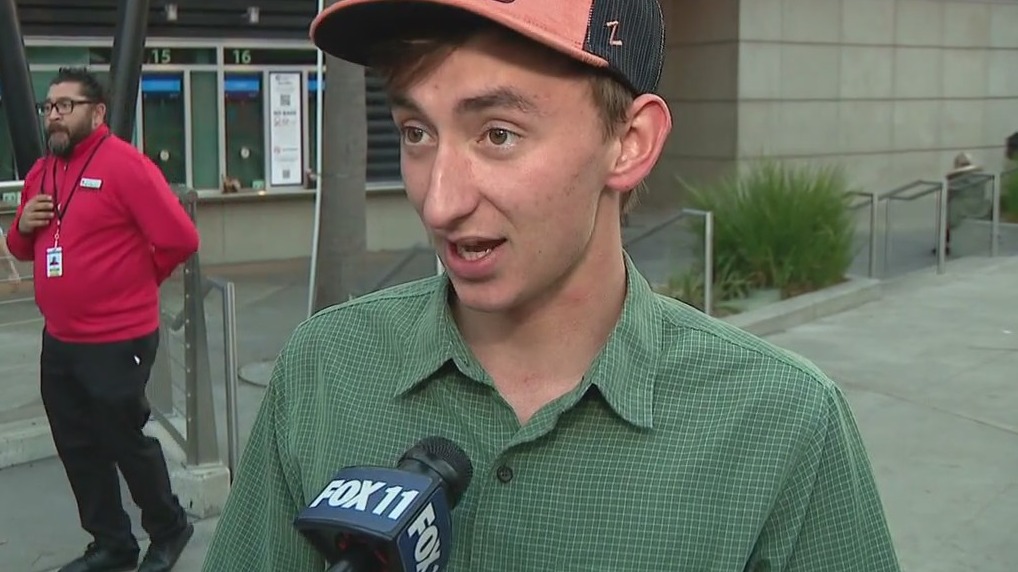 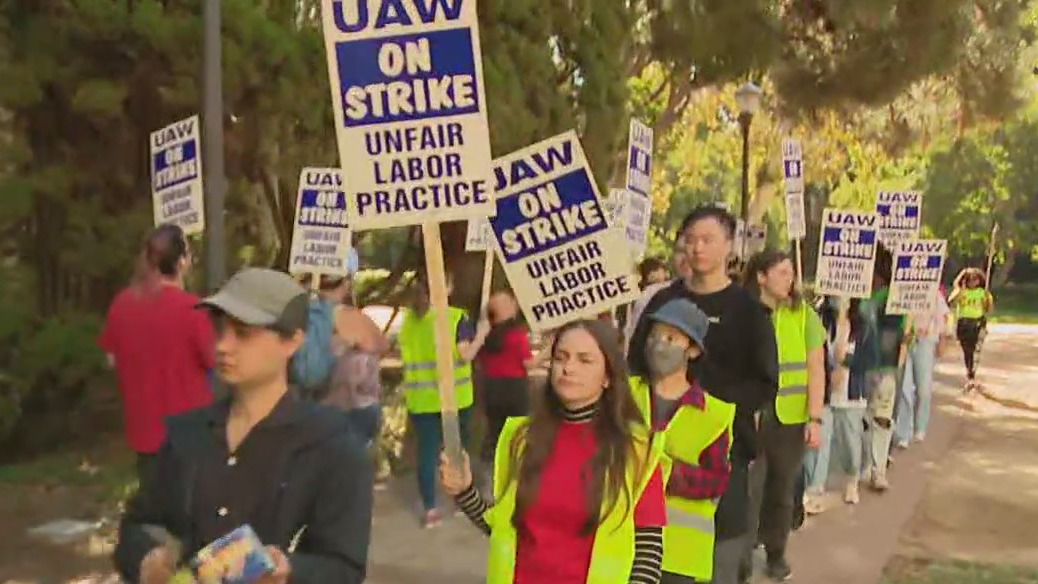