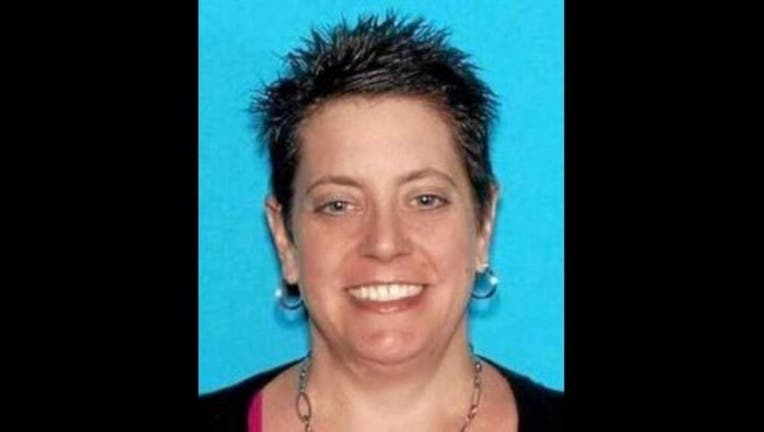 (FOX 11/CNS) - A crashed SUV found near skeletal human remains off Angeles Crest Highway in the Mt. Wilson area has been linked to a woman missing out of Sunland since 2014, the sheriff's department announced today.

Caltrans personnel on Tuesday noticed skid marks on the highway and when deputies from the sheriff's Crescenta Valley Station responded they located a silver Honda CRV about 500 feet down an embankment, according to the sheriff's department, which reported that searchers returned on Wednesday and located the remains,

The SUV was subsequently linked to missing 47-year-old Kimberly Blum, but the remains have not been positively identified, officials said.

Blum was reported missing in June 2014. She had last been seen in the 10000 block of Newhome Avenue, the Los Angeles Police Department announced at the time.

The skid marks discovered on the highway turned out to be from a recent crash and unrelated to the SUV, according to the deputy.