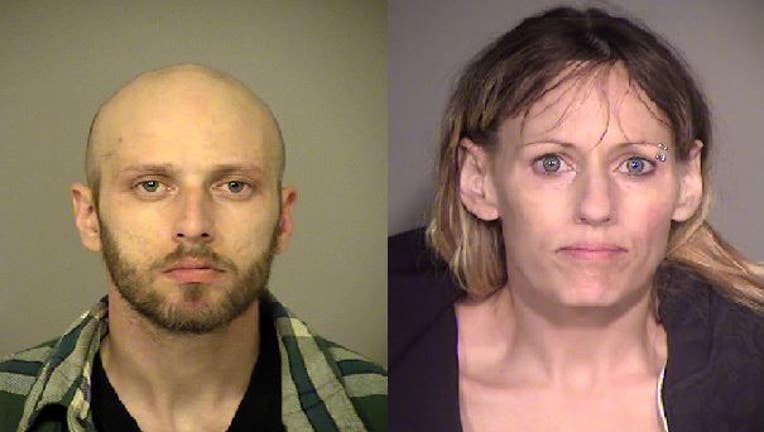 SIMI VALLEY, Calif. - Two people in Simi Valley have been arrested for illegal possession of drugs, firearms and ammunition.

Detectives from the Directed Enforcement Unit (DEU) obtained information that Jeffrey VanBeveren and Jamie Hughlett were in possession of numerous illegal firearms.

Detectives say the two suspect stole firearms from rightful gun owners, removed the serial numbers, and then illegally sold them on the street. DEU detectives also learned that VanBeveren was selling narcotic in Thousand Oaks.

While serving a search warrant detectives seized 32 grams of fentanyl, about 18 grams of methamphetamine, a small quantity of heroin, a scale, and packaging material. 40 firearms were also seized. VanBeveren and Hughlett were also found in possession of over 1,000 rounds of ammunition. 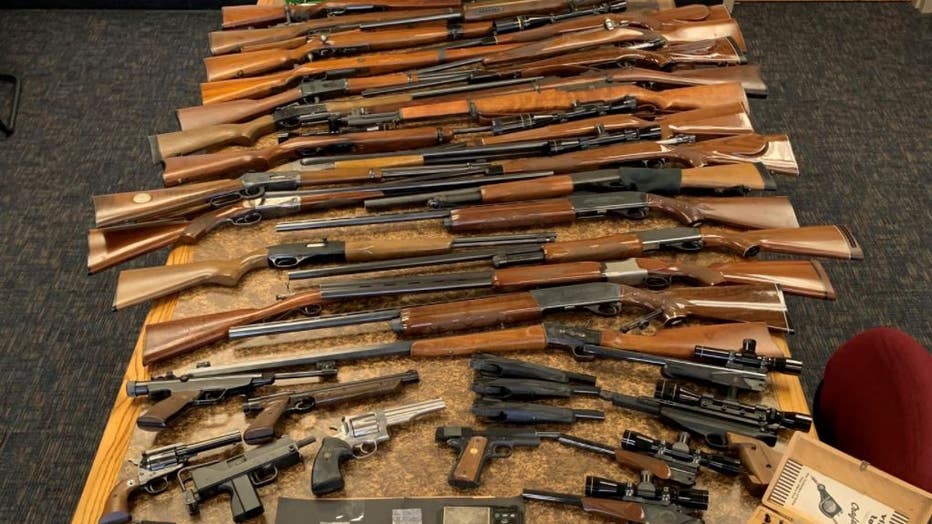 Officials with the Ventura County Sheriff’s Department say VanBeveren and Hughlett are both prohibited from owning, purchasing, receiving, or having in their possession or control any firearm or ammunition due to their prior felony convictions.

Both suspect have been arrested.