(FOX News) -- A suspected poacher was reportedly mauled by lions during the weekend after police officers found a man's half-eaten body in a South African reserve. The gruesome discovery occurred in a private nature reserve just outside Kruger National Park in South Africa, TimesLIVE reported Monday.

"The police in Hoedspruit outside Phalaborwa are investigating an inquest case after a 46-year-old man was attacked and killed by lions near Hoedspruit‚" Limpopo police said in a statement.

Police added: "His half lifeless body was saved after the lions were scared off by gun shots."

Police believe the man may have been a poacher since a hunting rifle was found nearby. Authorities are still attempting to identify the man and are asking any family members to come forward with information.

Read more about this story on FOXNews.com. 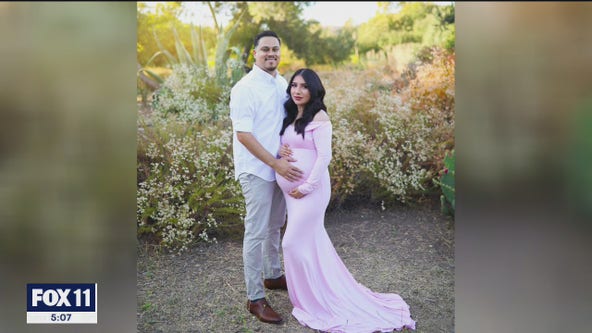