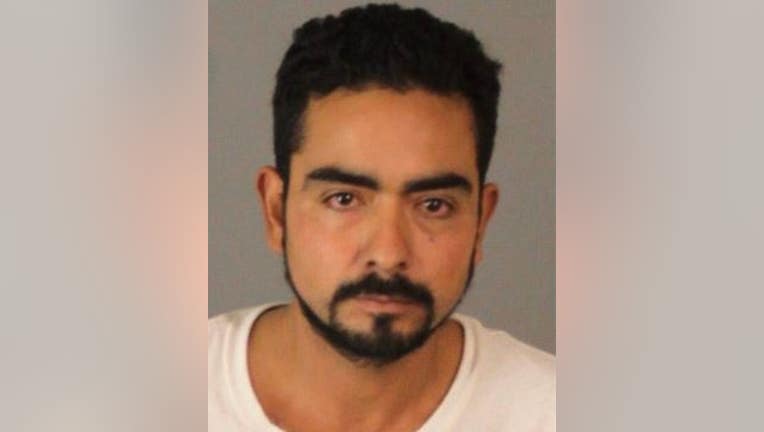 CHEYEENE, WY - A suspect accused of murdering three men at a cemetery in Perris was arrested in Wyoming on Thursday, authorities said.

The sheriff's department said Garcia and the three victims knew each other and were together before the killings.