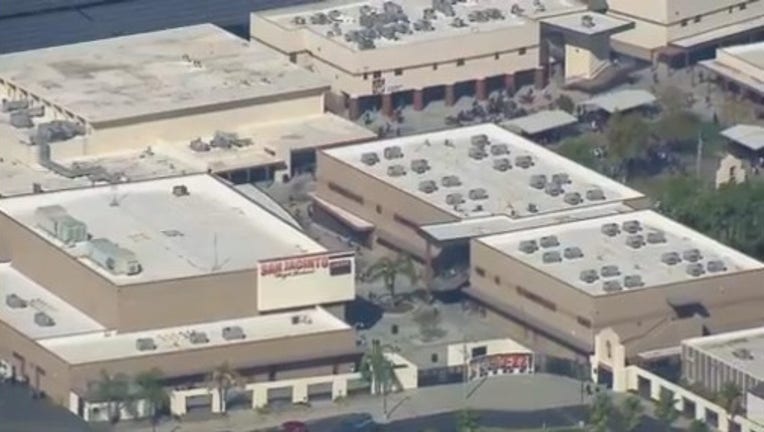 RIVERSIDE COUNTY, Calif. - Mt. San Jacinto College was placed on lockdown after law enforcement received reports of a man with a gun on campus.

Initial reports came in around 9:27 a.m., and shortly after officers with the Riverside County Sheriff’s Office swarmed the school… urging students and faculty to shelter in place as they searched for a suspect.

Hours into their investigation officers located the suspect, 25-year-old Greg Abejon, at the Los Angeles International Airport and was quickly taken into custody. Deputies say he was arrested after checking-in and attempted to flee the country.

The sheriff’s office confirmed it was not an active shooter scene and no shots were fired.