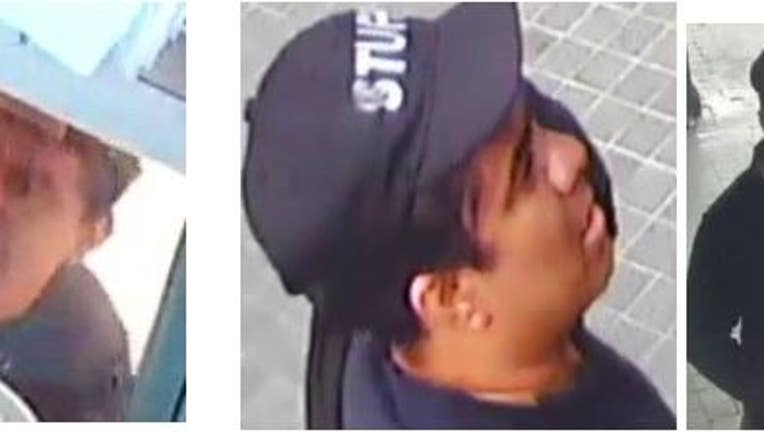 LOS ANGELES - Homicide detectives are searching for the suspect responsible of fatally stabbing a man at a Downtown LA jewelry store.

The incident happened Nov. 3 around 9 a.m.; the Los Angeles Police Department has released security footage of the suspect in hopes of identifying him.

Police say the suspect entered a jewelry store on the 700 block of  South Broadway and was inside for approximately six minutes. Police say he then stabbed the jewelry store owner several times and then left the store carrying a white grocery bag.

The suspect fled on foot eastbound on 7Th Street from Broadway then northbound on Spring Street from 7th  Street.

The victim was pronounced dead at scene.