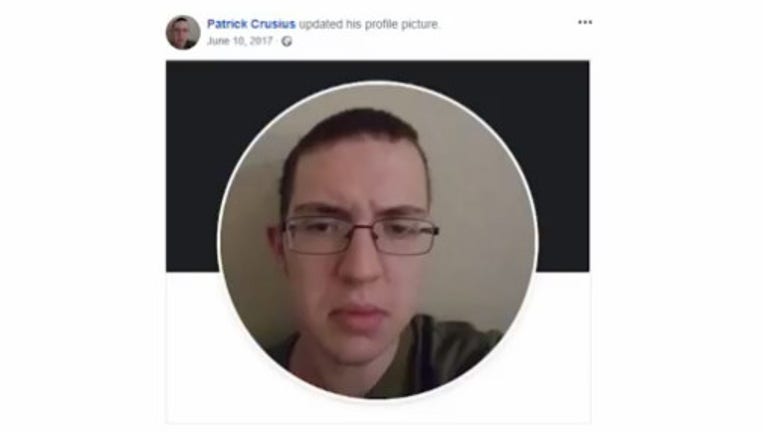 The 21-year-old suspect of a deadly mass shooting in El Paso is from North Texas.

At least 20 people were killed in the shooting, and El Paso Police Chief Greg Allen confirmed that the 21-year-old suspect is from Allen, but would not name the suspect. The Associated Press is reporting the suspect's name is Patrick Crusius.

Jeff Leach, who is the Texas State Representative for District 67, released a statement saying Crusius graduated from Plano Senior High School in 2017, and lives in Allen.

Collin College also confirmed that a student by the name of Patrick Crusius attended their school from the fall of 2017 to the spring of 2019.

FOX4 traced the suspect's name to a home in Allen.

Crews on the scene have seen unmarked law enforcement vehicles in front of the home.

Media has been told to stay across the street, as the home is not secure.

The ATF and other law enforcement agencies have been at the Allen home for hours, and will remain there overnight.

Agents are still waiting for a search warrant, but have entered the home.

Agents from the FBI, ATF, and Texas Department of Safety, as well as Allen and Plano police officers, were on scene.

Neighbors said that a retired couple lives in the home.

Another neighbor, who said he has ties to El Paso, said he knew someone who was shopping in the same area when the shooting happened.

"My family has pretty strong ties to the El Paso area," Craig LeBlanc said. "One sister who lives less than two miles from the mall, which was a blessing. Friend in the mall during the shooting, seeing people running, and she didn't know what to do."