Police in Sunnyvale arrested a UPS worker with an arsenal of weapons after he allegedly planned to open fire on co-workers. KTVU crime reporter Henry Lee says those threats came in the form of texts that glorified mass shooters.

SUNNYVALE, Calif. - Authorities in Sunnyvale said officers recovered more than 20,000 rounds of ammunition, several guns and body armor at the home of a 32-year-old United Parcel Service worker, accused of threatening a mass shooting at the UPS facility in Sunnyvale.

Officers with the Sunnyvale Department of Public said on Sunday, officers arrested Thomas Andrews, of Sunnyvale, after receiving a report that a UPS worker sent threatening text messages to his employer. 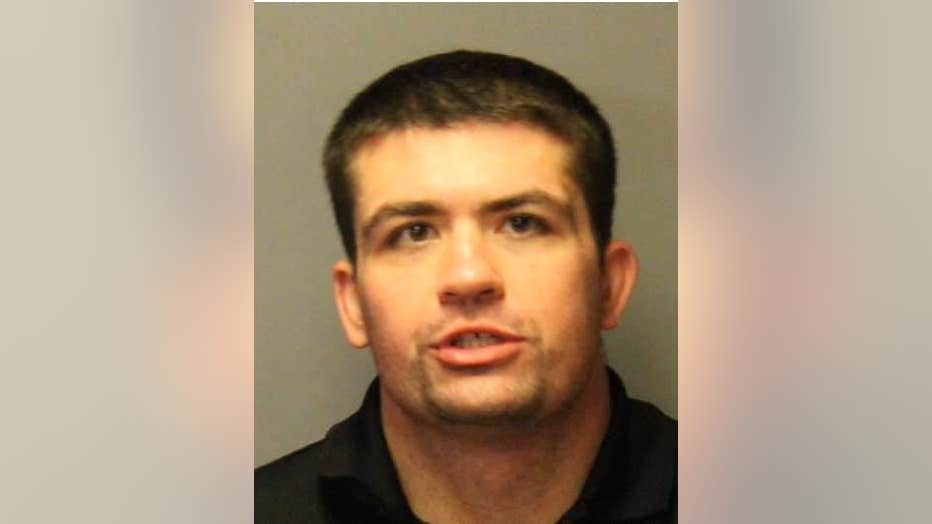 "The text messages indicated Suspect Andrews was planning a mass shooting at the UPS facility in Sunnyvale," Sunnyvale DPS said.

Officers said an investigation revealed the suspect was the registered owner of four handguns and a rifle, and they launched a search for Andrews.

He was spotted Sunday night in the area of Fair Oaks and Maude Avenues. Investigators said officer tried to pull him over, but he led them on a chase onto southbound Highway 101.

The California Highway Patrol joined the pursuit. The suspect was eventually arrested without further incident on Highway 101, near Bailey Road. 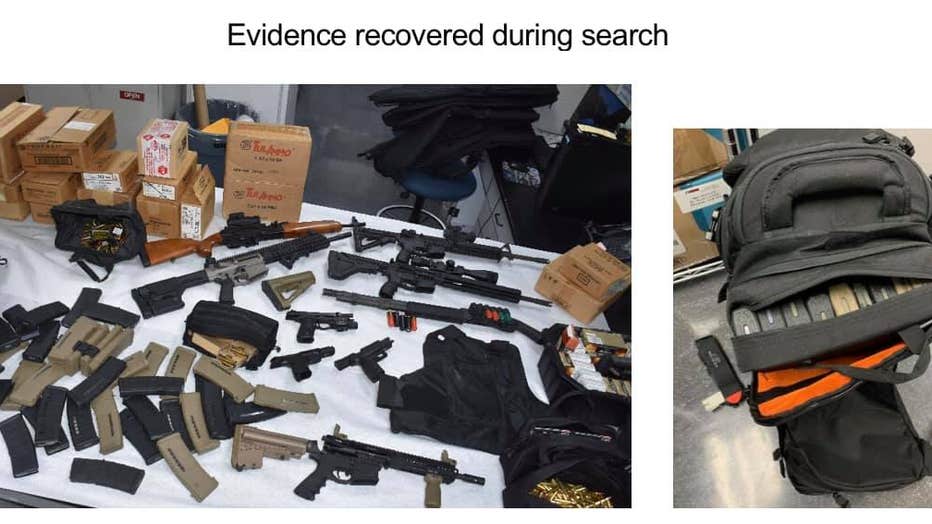 They also found several tactical backpacks containing ammunition at the front door of the suspect's apartment.

Andrews was booked into the Santa Clara County Jail on weapons violations and charges including making criminal threats, evading police, and driving under the influence.

Sunnyvale DPS said the investigation is ongoing and asked anyone with information about this case to contact Det. Barron Renzi at (408) 730-7712 or brenzi@sunnyvale.ca.gov.