The dark history the 10 Freeway has to LA's Black community

Learn about what was once was the Sugar Hill community that played a dark role in LA's history.

LOS ANGELES - Imagine Duke Ellington and Count Basie performing at the home of the very first Black woman to win an Oscar, Hattie McDaniel. That was a reality decades ago at McDaniel’s home in a predominately Black neighborhood right in West Adams. The residents called it "Sugar Hill" in honor of the famous area in Harlem, New York. Those very residents had to fight in order to live in their homes and their fight helped changed an unjust rule in the entire nation.

RELATED: Black History Month: When and how it got started

Silver Lake resident Ivan Houston says his grandfather, Norman Houston, was the first Black person to ever buy a home in West Adams, around 80 years ago. A number of prominent Black business owners, doctors, lawyers and famous actresses followed. This angered many of the existing white homeowners in the area. 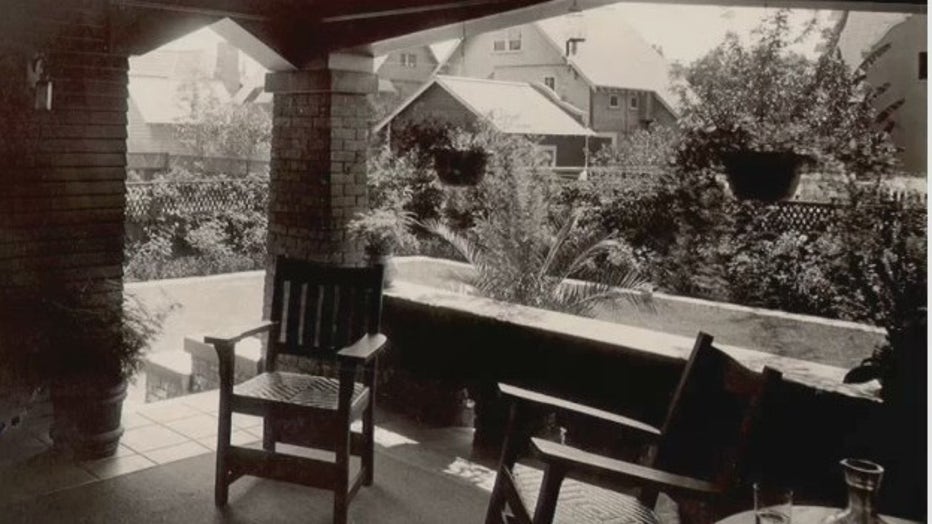 RELATED: LAPD to honor one of department's first Black officers

The white homeowners of West Adams had racist restrictions embedded into their property deeds, which banned the sale of homes in the area to Black residents. A court battle ensued. 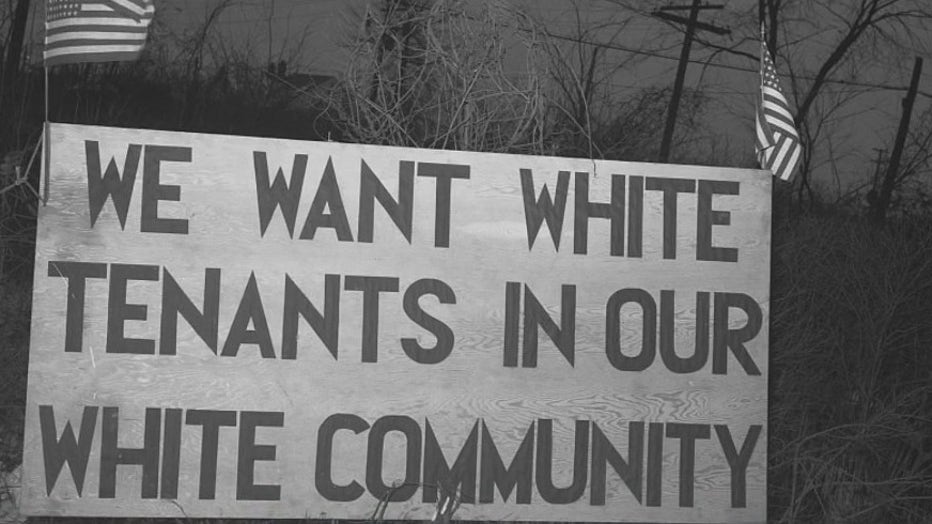 Houston and his friends legally moved into their homes, only to soon have the neighborhood upended by the construction of the 10 Freeway. 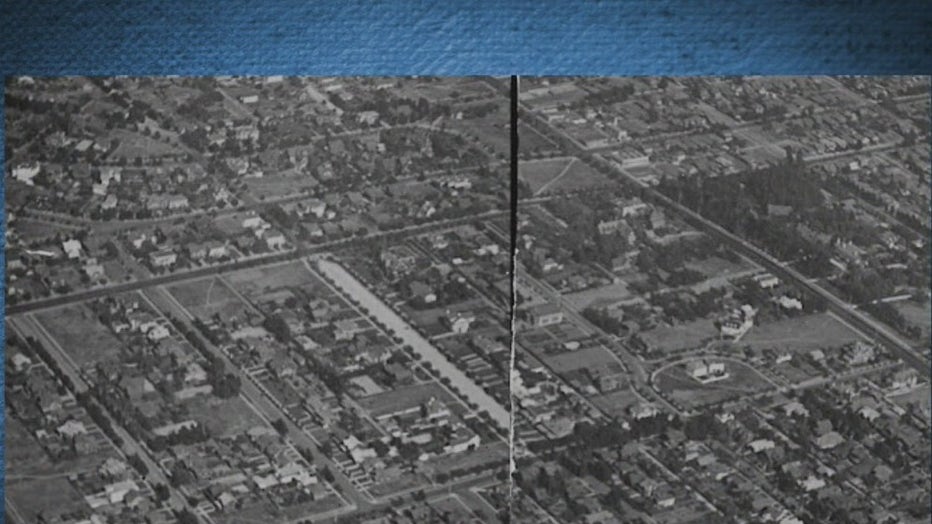 "There is absolutely no question that it destroyed the neighborhood," Cal State Northridge professor Dr. Josh Sides said.