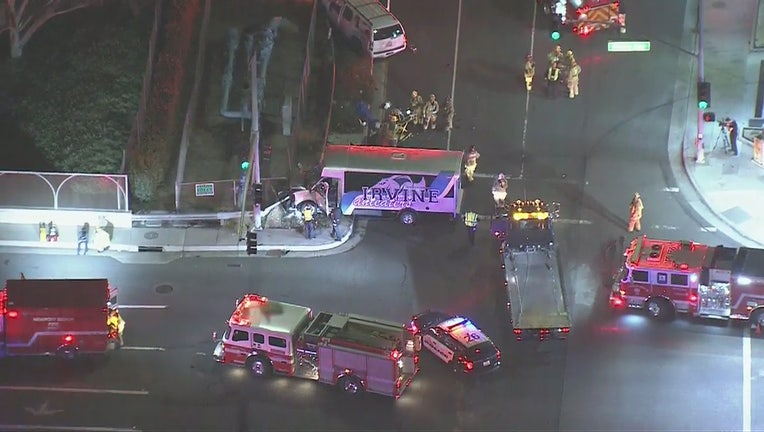 The collision occurred in the area of Irvine Avenue and Bristol Street shortly before 10 p.m. The intersection was shut down for the investigation. 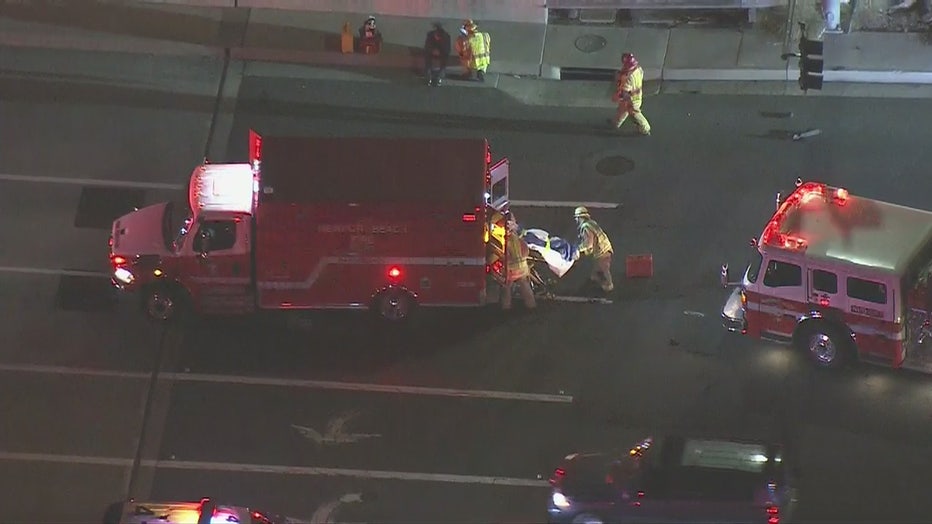 Police believe the suburban may have run a red light that resulted in the crash.