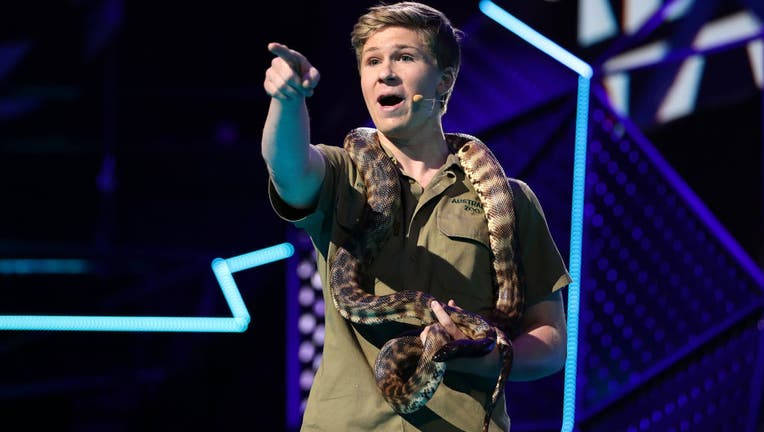 Robert Irwin, son of the late "The Crocodile Hunter" and TV personality Steve Irwin, has seemingly launched a new career in photography.

"This book is a showcase of one of our world’s last frontiers, exhibiting powerful imagery from the most rugged, beautiful, surprising and awe-inspiring continent on Earth," Robert said in the description. "It pays homage to my home, and encapsulates my journey behind the lens."

Steve Irwin's family marks what would have been his 58th birthday

"The Crocodile Hunter" was remembered in loving social media posts by his wife and children.

"For the first time, I will delve into what makes photography so special to me and reveal the profound connection it has to conservation, and to my dad’s life and legacy," he continued.

Robert, who was only 2 when his father died in 2006, has continued Steve Irwin’s work protecting wildlife and education efforts about the environment, together with his mom, Terri, and sister, Bindi.

Steve was killed at the age of 44 after he was struck in the heart by a stingray barb while filming a documentary.