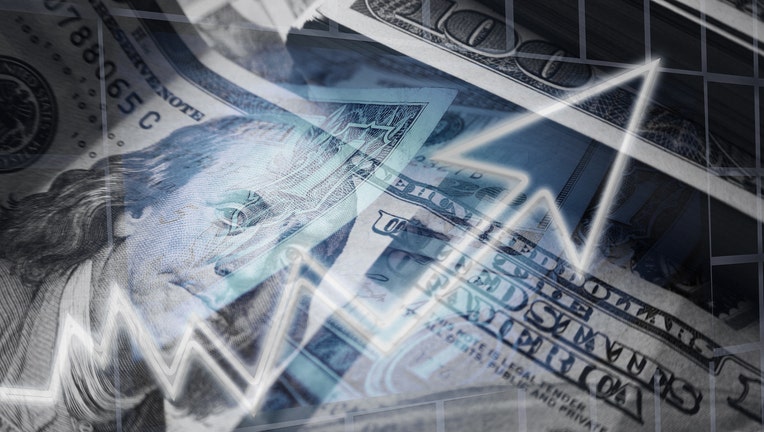 Several states across the country are raising their minimum hourly wage come the start of the new year.

Some are adjusting for inflation, such as in Minnesota and Nebraska, while others have built-in increases to make their way up to $15 an hour.

Come Jan. 1, 2023, four states in the country will have minimum hourly wages above $15 — the number advocates say is needed in today’s economy to make a living wage.

Protests and rallies take place sporadically across the country, specifically among fast food workers, calling attention to this pay raise. President Joe Biden has called for the federal minimum wage to be raised to $15; it is currently at $7.25 and hasn’t changed since 2009.

Twenty states carry the federal minimum wage, with varying standard pay much lower than that for tipped workers.

Twenty-five states are raising their minimum hourly wage, with the majority taking effect on Jan. 1, 2023:

The change in some of these states takes effect later in the year — or on Dec. 31, 2022 in the case of New York, and not until 2024 as is the case in Nevada after the midterm election. Michigan also has the possibility for a higher increase later in the year.

The four states in the country that will have minimum hourly wages at or above $15 as of Jan. 1, 2023, are Washington, California, Connecticut and Massachusetts.

Washington, D.C., however, has the highest minimum wage in the country at $16.10 an hour. Residents voted in the midterm election to require employers to pay tipped employees $16.10 an hour, regardless of how much they earn in gratuity.