LinkedIn has published its fifth annual ranking of the best workplaces in the United States. Here's a look at which employers landed in the top 20:

Both items are made with the pumpkin, cinnamon and nutmeg flavor fans are used to.

The 28-ounce Pumpkin Spice Flavored Non-Dairy Creamer reportedly takes inspiration from the chain’s iconic pumpkin spice latte and is made from almond and oat milk, which expands Starbucks’ plant-based portfolio a step further.

In March 2021, the company made oat milk a dairy alternative for customers who visit its retail locations nationwide.

Four-and-a-half years before that, the coffee house introduced almond milk as a dairy-free option. 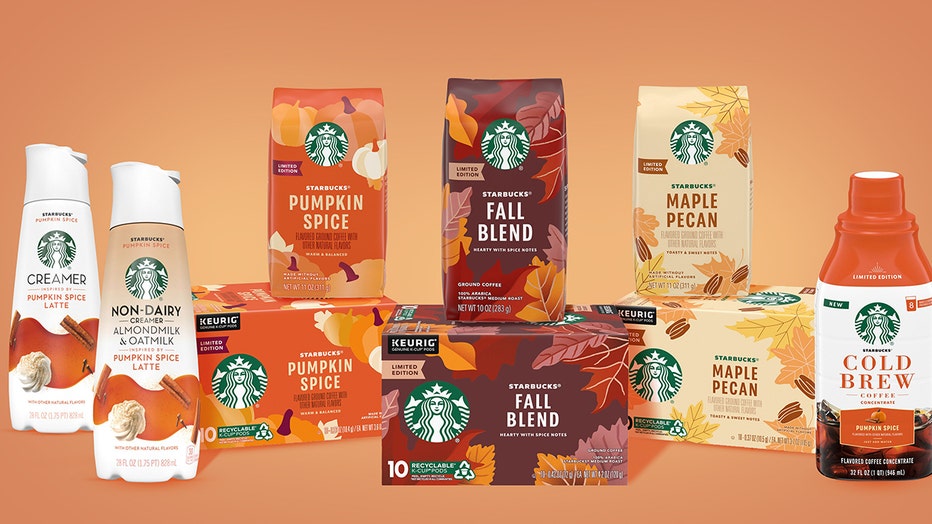 The additions of plant-based milk appear to fall in line with rising consumer demand. The global dairy alternatives market was estimated to be valued at $22.6 billion in 2020, according to market research data from ResearchAndMarkets.com. The firm projects the market will grow to $40.6 billion by 2026.

For customers who aren’t crazy about pumpkin spice, Starbucks has added a maple pecan-flavored coffee ground roast and K-Cup pods.

Fall fans will likely have to wait a few weeks for pumpkin spice to return in Starbucks locations. Last year, the company brought the popular drink back in late August with latte and cold brew offerings.