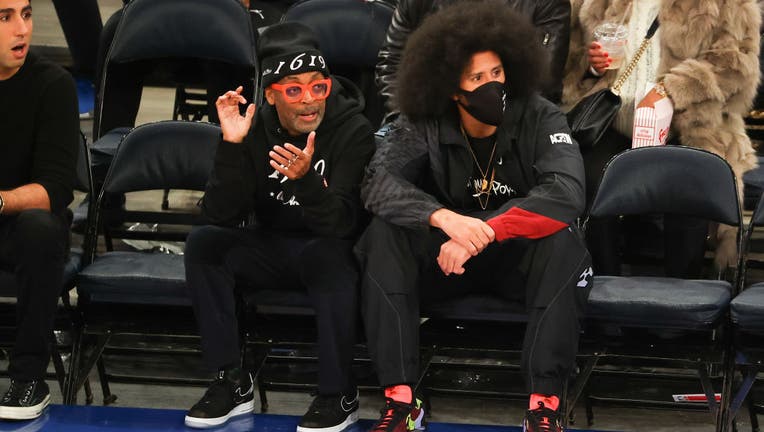 LOS ANGELES (AP) - Spike Lee will direct a multi-part documentary for ESPN on Colin Kaepernick that features extensive interviews with the former San Francisco 49ers quarterback and access to his personal archive.

ESPN Films announced Tuesday that Lee would weave never-before-seen footage from Kaepernick’s archive to provide "a full, first-person account of his journey."

Kaepernick last played pro football in 2016, the same year he started kneeling during the national anthem to protest racial injustice. Although the NFL has encouraged teams to look at Kaepernick, he has yet to receive another pro contract.

No title or release date for the docu-series was announced.