LOS ANGELES - A new study found that corporal punishment, like spanking, doesn’t yield positive results in a child’s behavior and could in fact inflict real harm.

The findings were published Monday in The Lancet after researchers looked at 69 previous studies from several countries including the United States, United Kingdom, Canada, China, Colombia, Greece, Japan, Switzerland, and Turkey. Some results showed a mix of negative and positive outcomes of parents using corporal punishment, but most showed a negative impact of the disciplinary action.

Researchers collected the data and drew several conclusions regarding physical punishment: it can increase problems in a child’s behavior over time, it’s not associated with positive outcomes over time and increases the risk of involvement from child protective services.

More and more studies have highlighted the negative impact of physical punishment. 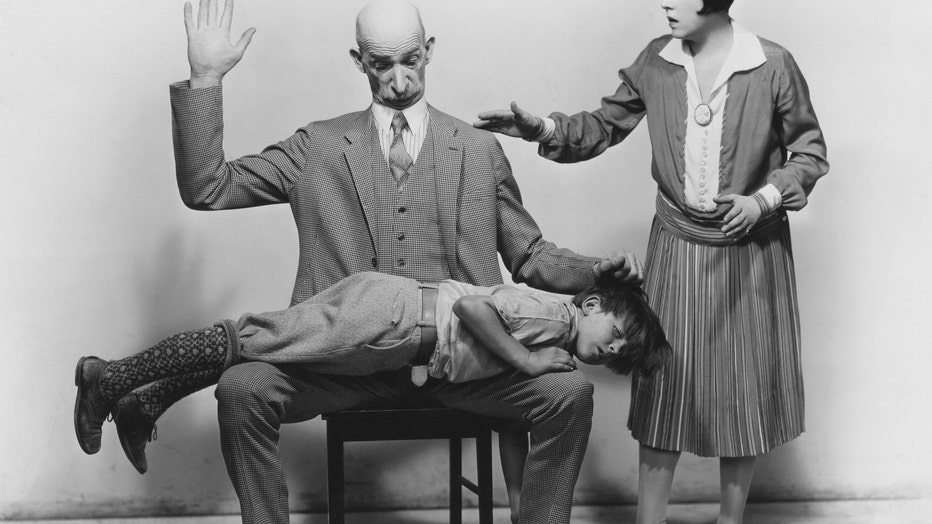 In 2018, the American Academy of Pediatrics strengthened its advice against spanking and other physical punishment because of the potential for long-term harm. The group said that can include aggression, brain changes, substance abuse and suicidal behavior in adulthood.

So what’s the alternative?

However, spanking remains a common form of discipline across the world.

A 2017 UNICEF study showed 250 million children (around 6 in 10) worldwide are punished by physical means.

But there is a shift in newer parents staying away from physical discipline. A 2020 study showed parents who reported spanking a child decreased from 50% in 1993 to 35% in 2017.