The building was built back in 1972, and was the tallest building until two years ago when the Salesforce Tower was built.

SAN FRANCISCO - It's finally official: The Transamerica Pyramid building in San Francisco has a new owner.

The iconic building been a key feature of The City's skyline since 1972 and until two years ago, it was the tallest building in the city.

Now, it's second to the salesforce tower.

A New York developer paid $650 million for the property, which also includes two nearby buildings on Sansome Street. 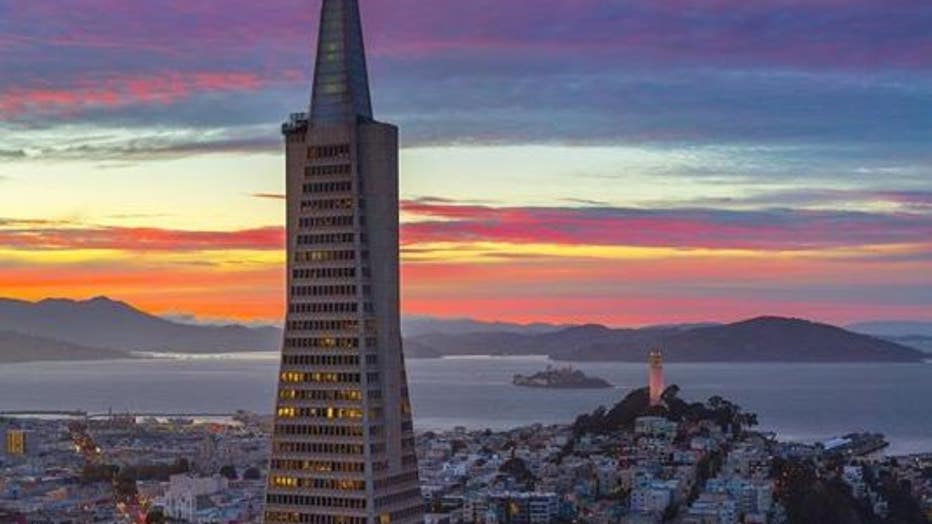 The new owner says the pyramid will keep its original name.

Bloomberg noted the purchase price for the Transamerica complex is a discount from the roughly $700 million that Developer Michae Shvo and Deutsche Finance negotiated before COVID-19. The partners bought the building with a group of European investors, including German pension fund Bayerische Versorgungskammer.

The team has been buying properties across the United States, Bloomberg reported, including the Coca-Cola building in Manhattan and the Raleigh, Richmond and South Seas Hotels in Miami Beach, Florida. In August, the group finished its acquisition of Chicago’s “Big Red” office tower. 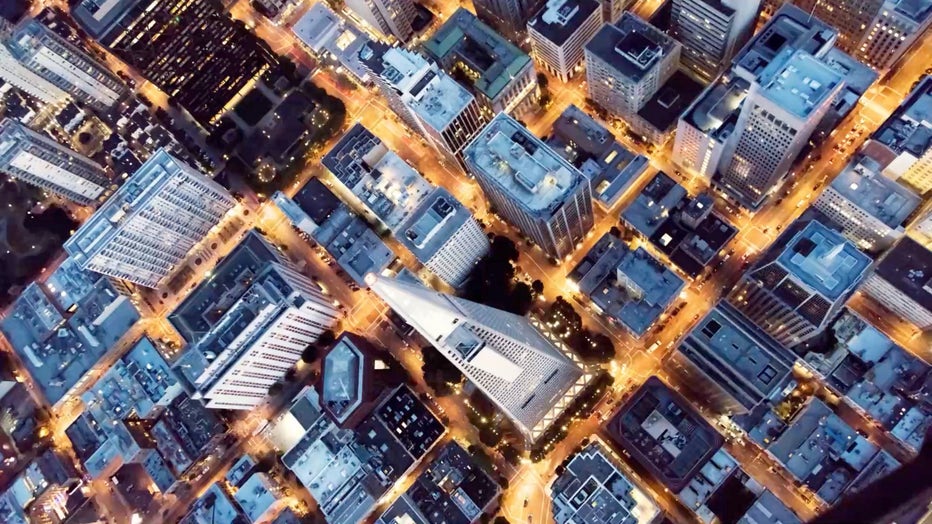