DENVER, Colo. - An 18-year-old Florida woman allegedly obsessed with Columbine who forced the closure of schools in the Denver area was found dead in the mountains Wednesday, FBI officials said.

Sol Pais, 18, a Miami Beach high school student, was found near the base of Mt. Evans in Clear Creek County, which is about 45 miles west of Denver, FBI officials told FOX 31.

The FBI said Pais flew to Colorado Monday night and bought a pump-action shotgun as well as ammunition. Authorities said she was allegedly "infatuated" with the 1999 Columbine High School shooting, where two teenage gunman shot and killed 12 classmates and a teacher before taking their own lives.

Pais was suspected of making threats against Denver-area schools and was last seen not far from Columbine in Jefferson County, which is just outside of Denver. She wore a black T-shirt, camouflage pants and black boots.

Schools in and around the Denver area were placed on a three-hour lockdown Tuesday and then closed Wednesday as authorities searched for Pais, just days away from the 20-year anniversary of the shooting.

Pais' parents said they last saw her Sunday and reported her missing to Florida police by Monday night. 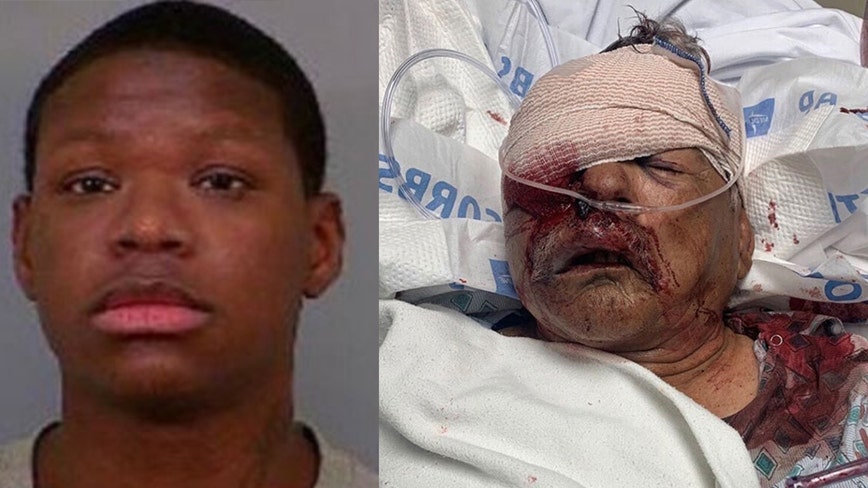