Teacher arrested on suspicion of sex with teenage girl

A teacher was arrested by the Buena Park Police Department on suspicion of having sex with a teenage girl.

BUENA PARK, Calif. - A Southern California teacher has been arrested on suspicion of having sex with a teenage girl.

The Buena Park Police Department received information about an adult man having a sexual relationship with a 15-year-old girl on Dec. 13. After an extensive investigation, authorities arrested John William Gunde, a 46-year-old male, for unlawful sexual intercourse with a minor.

Detectives discovered that Gunde was a teacher with the Long Beach Unified School District. Gunde, who taught at Juan Rodriguez Cabrillo High School in Long Beach, began talking with the victim via an online messaging platform. 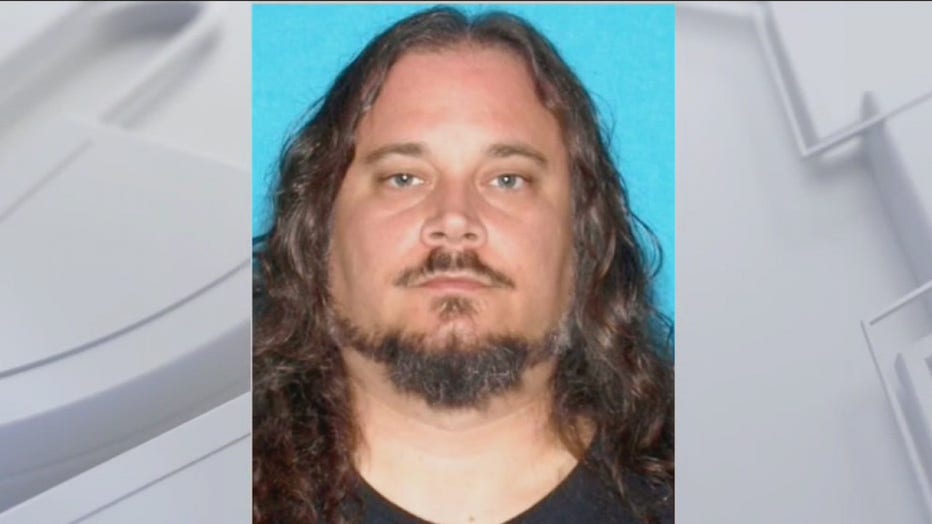 Investigators said that Gunde subsequently met with the victim, and a sexual relationship ensued from October to December of 2020.

At this time, investigators are only aware of one victim. However, police are asking the public's help in identifying any potential additional victims.

Anyone with information was encouraged to contact the Buena Park Police Department at 714-562-3901, or tips can be anonymously reported to OC Crime Stoppers at 855-847-6227.