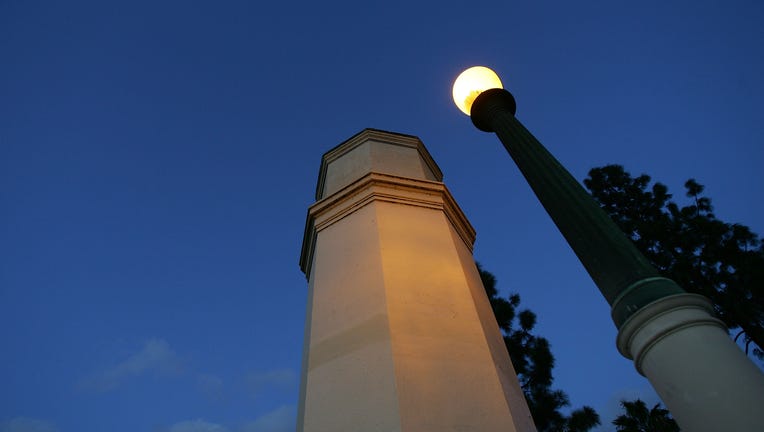 LOS ANGELES - Following a series of thefts of nearly century-old bronze street lights from the Glendale-Hyperion Viaduct, the Los Angeles Bureau of Street Lighting Wednesday decided it will remove and try to preserve the remaining lights.

Officials first learned of the street lights being targeted on Sept. 13, when three lights were stolen over a span of three nights, according to Elena Stern, public information director for the Department of Public Works.

An additional seven lights were stolen as of Sept. 27, and as of Wednesday a total of 22 lights had been stolen, including several in the last 10 days, Stern said.

The Bureau of Street Lighting put an additional 18 lights from the bridge into storage as a precaution against future thefts, but about 25 to 35 lights remained on the bridge, according to Stern. She said Wednesday afternoon that officials decided the bureau will remove and try to preserve the remaining lights.

The Los Angeles Police Department is working with the Bureau of Street Lighting to investigate the thefts.