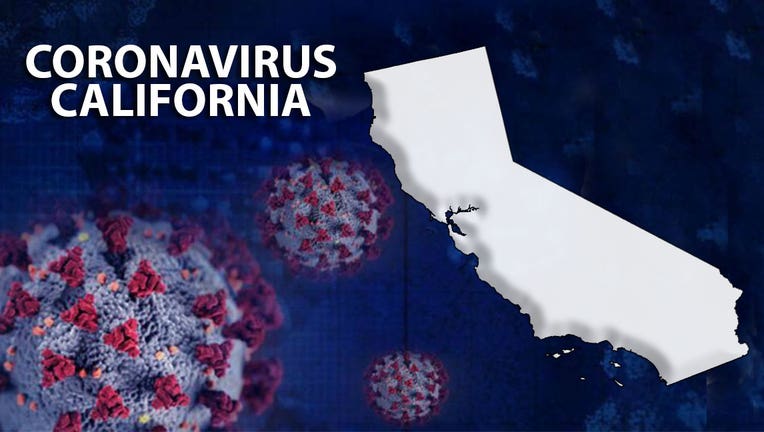 Orange County also reported 51 new cases of COVID-19 -- the disease caused by the novel coronavirus -- increasing the total to 1,425.

The number of hospitalized patients jumped from 104 on Wednesday to 138 on Thursday, and the number of those in intensive care increased from 45 to 68, Orange County Health Care Agency officials said.

The number of people tested for COVID-19 in the county stands at 15,942, with enough kits for 2,856 more specimens. Since Wednesday, 637 more people were tested.

Of the county's total cases:

Of the fatalities, nine were Asian, five were white, eight were Latino, one was black and two were not classified.

Anaheim has the most COVID-19 cases in the county with 162, followed by Santa Ana with 142 and Irvine with 106. Huntington Beach has 97, but Newport Beach is close behind with 90.

Officials had said they were "cautiously optimistic" about the trends after only nine new cases were reported Monday. County officials will hold a news conference Thursday to update the public.

Orange County Supervisor Lisa Bartlett said she understands how some residents are eager to get back to work and school, but officials need to be careful about lifting stay-at-home restrictions.

"I think people are venting their frustration because they're tired of being self-isolated and cooped up in their homes," Bartlett told City News Service. "But by the same token, it's our responsibility to keep our residents safe. That's job number one. I just ask for everyone's patience as we work through this process. We want to be back to business as soon as possible, but public health will drive that decision."

Supervisor Don Wagner noted at Tuesday's board meeting that other coronaviruses such as MERS and SARS were more deadly than COVID-19 has been so far, but Bartlett said COVID-19 is far more contagious.

"It is three times more contagious than the flu," Bartlett said.

"And with the prior coronaviruses, we weren't on statewide lockdowns. We don't even have a vaccine for the coronavirus at this point."

The state's decision to begin stay-at-home measures earlier than any other state has helped California flatten the curve.

"We were kind of leading the charge in the nation to self-isolate and social distance as quickly as possible to make sure our 40 million residents in the state of California were safe... That literally saved lives."

On Tuesday, the Board of Supervisors adopted a resolution amplifying a recommendation from Orange County's chief health officer, Dr. Nichole Quick, "strongly encouraging" face coverings for workers at essential businesses that remain open during the COVID-19 pandemic.

Supervisor Doug Chaffee proposed the resolution, which calls on grocery and drug store workers to wear face coverings and to wash their hands every 30 minutes or whenever necessary.

Supervisor Andrew Do, whose attempt to require face coverings for food industry workers failed last week, said he supported Chaffee's resolution because "I don't want the perfect to get in the way of the good," but he encouraged the board to consider strengthening the recommendations.

Bartlett said the resolution should cover all essential businesses open at the time, but Chaffee said he wanted to propose what he was confident would gain all of the board's support.

On Friday, Irvine City Council members unanimously approved an ordinance requiring retail store workers to wear face coverings and to compel their customers to do so as well. Store managers are required to maintain 6 feet of distance between patrons and workers, Irvine Mayor Christina Shea said.

The ordinance remains in effect until May 8, but the City Council may consider extending it depending on the circumstances then, Shea said.

"It's kind of a soft launch," the mayor said of enforcement. "We want them to voluntarily comply."

Store operators will receive a warning initially, but if they fail to abide by the ordinance they could face a $500 fine per day, Shea said.

Meanwhile, the number of Orange County Jail inmates testing positive for COVID-19 stands at 13, according to Carrie Braun, the sheriff's department's director of public affairs and community engagement. A dozen of the inmates are men and one is a woman, and four have since recovered, Braun added.

Another 131 inmates are in quarantine with no symptoms, Braun said.

No more inmates are being accepted in the men's and women's jails and they are not being transferred to other lockups, Braun said. Newly booked inmates are also being quarantined, she said.