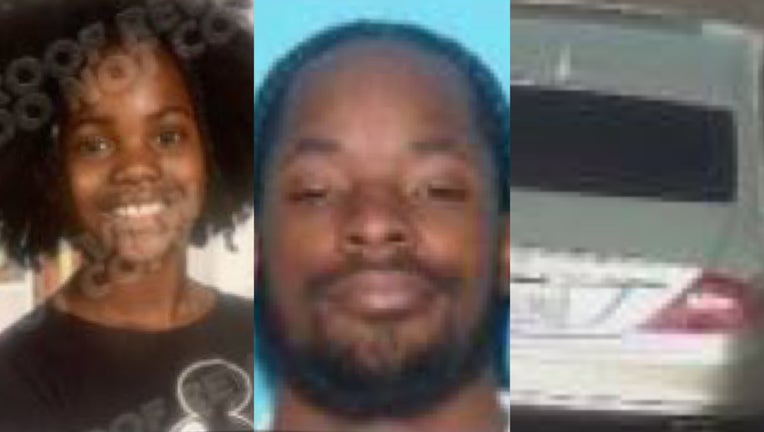 LANCASTER, Calif. - Two sisters, ages 9 and 11, were reported missing from Lancaster and may be with their uncle, and authorities Wednesday sought the public's help to find them.

Julia Cherrie Brown, 9, and Jewel Precious Brown, 11, were last seen about 4 p.m. Tuesday on the 43500 block of 17th Street West, according to the Los Angeles County Sheriff's Department.

Deputies say the sisters may be with their uncle, Frederick Brown, 30, described as Black, 5 feet, 11 inches tall, weighing 130 pounds, with black hair and brown eyes. They are possibly in a white 2007 Mercedes Benz CLS550, California license number 8REL582.

Anyone with information about the case was asked to call the Lancaster Station watch commander at 661-948-8466. Anonymous tips can be called in to Crime Stoppers at 800-222-8477 or submitted online at lacrimestoppers.org.