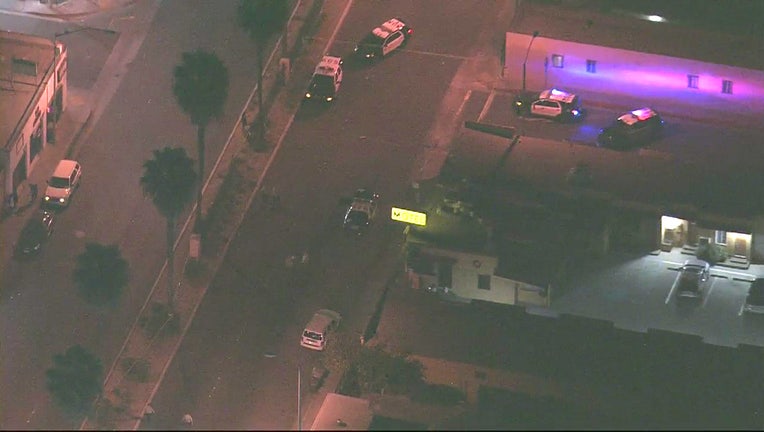 LYNWOOD, Calif. - A woman is in critical condition after she was struck Monday evening by a deputy's patrol vehicle in Lynwood, officials said.

Emergency crews responded to the area of Burton Avenue and Long Beach Boulevard around 6:30 p.m. following the collision. The Los Angeles County Sheriff's Department says the deputy was responding to a call for service when a pedestrian was hit.

The pedestrian was taken to a local hospital where she remains in critical condition, authorities said.

A woman was in critical condition after she was struck by a deputy's patrol car in Lynwood.

Officials say the deputy was treated and released.

The immediate area was closed off for the investigation all night before reopening Tuesday morning. 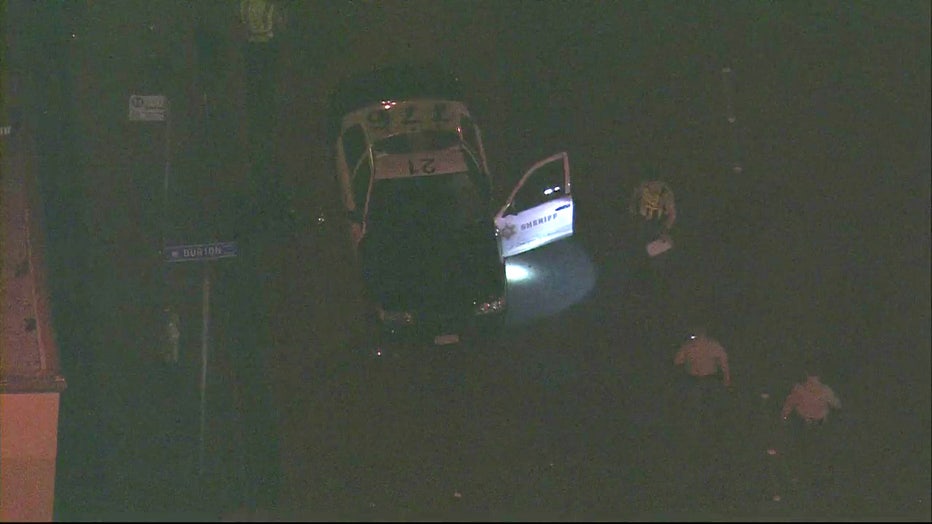