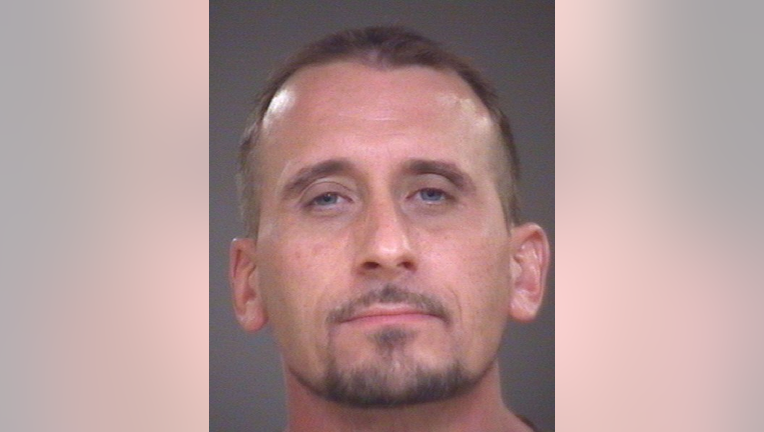 LINCOLNTON, N.C. - A Lincoln County father turned the tables on a home invader Thursday morning when he confronted the burglar, tackled him and held the man until authorities arrived at the scene, deputies said.

The homeowner told deputies he was lying on his bed when his wife and daughter returned home from a dentist appointment. A short time later he heard his daughter scream and rushed into her room where he encountered the intruder.

The Lincolnton father got the man under control and held him at gunpoint until Lincoln County Sheriff's deputies arrived at the home. No one was injured during the incident.

Baker District Patrol deputies were already in the area due to reports of a suspicious vehicle and break-ins to outbuildings on nearby Magnolia Grove Road. Entry into the home was believed to have been made through a basement window, deputies said.

Tillman is currently being held at the Harven A Crouse Detention Center under a $51,000 secured bond.