Sheriff: LA County CEO won’t pay deputies who were ordered to quarantine in March due to COVID-19 crisis

LOS ANGELES - The ongoing drama between the L.A. County Sheriff and county leaders escalated even further on Wednesday after the Sheriff told FOX 11 the county has decided not to pay any of his deputies who were ordered to quarantine in March due to potential exposure to COVID-19 while on the job.

“Our public safety personnel, our first responders, the least of their worries should be that they’re not paid by their employer,” Sheriff Alex Villaneuva told FOX 11.

The Sheriff said he was stunned Wednesday morning while he was on a conference call with county leaders. He says that’s when county CEO Sachi Hamai told him deputies who were quarantined before April 1st won’t be paid, meaning they will have to use their sick days and vacation time to cover the time off, and if they don’t have any, it will be taken out of their checks. 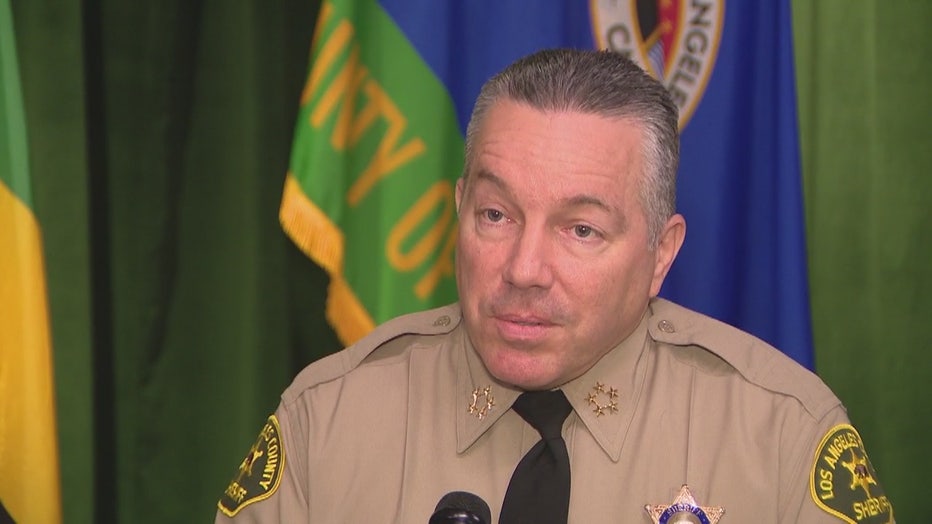 “Those who don’t have sick time or vacation time are just not going to be paid, it’s a big problem with me,” Villanueva said. “We have an obligation, we’re putting them in jeopardy by putting them into situations the average citizen is not going to do, and why on earth would we jeopardize their pay because of a quarantine issue.

”County leaders decided to follow new federal guidelines that took effect today which state from April 1st forward, employees get 80 hours of paid sick leave if quarantined, but the Sheriff says the county CEO decided not to extend that paid leave to deputies who were quarantined on the job in March. “This is something an accountant, a financial analyst might think is a proper thing to do,” he said.

“It’s unfortunate that the Sheriff continues to bring issues to the media with the sole purpose of picking a political fight rather than joining the County family in our urgent shared mission, which is the COVID-19 crisis. The Sheriff should know since the guidelines were sent out last week, that new federal benefits for employees affected by COVID-19 took effect beginning today.

The guidelines for these programs are set by the federal government, not by the County. The Sheriff is responsible for his own decisions if he ordered employees to be placed on home leave. As a department head, he should be well aware that employees he orders to stay at home should be placed on paid administrative leave. If the Sheriff has any other concerns he should be working with the County’s Department of Human Resources to address any individual employees' situations and needs instead of going to the media with misleading information." 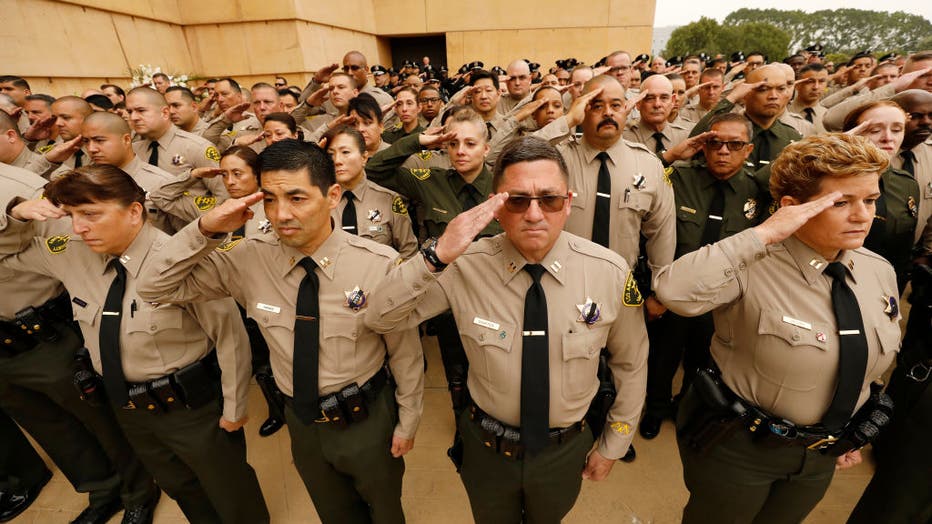 ”But the Sheriff says he currently has more than 200 deputies under quarantine, and the county decided to not pay retroactively will leave 50 of them unpaid, and unable to file workman’s compensation claims.

“90 percent of them won't’ be sick, they’re not gonna test positive, which means they’re on quarantine only, and you can’t build a workman’s comp claim for not being sick, the quarantine issue is not there as part of workman’s comp,” Villanueva said.

For that reason, the Sheriff sent a letter to County Supervisor Kathryn Barger Wednesday afternoon, asking the Board to commit to paying all county employees, regardless of when they were under quarantine.

“This is going to impact recruiting,” Villanueva said.

“People are not going to go out and volunteer when they know that when they walk into the job they’re not going to be paid, that’s a big problem.”The Sheriff went on to say that the CEO’s decision will heavily affect newer, younger deputies who were quarantined and have less accrued sick and vacation time. He also said it may scare employees into working when they should be quarantined for fear of not getting a paycheck.

FOX 11 reached out to the Board of Supervisors for comment on the controversy but never received a response.