When deputies arrested Oxnard resident Israel Padilla they recovered more than 100 cellphones, laptops, tablets, car keys and other items from what they believe had come from dozens of recent car burglaries, said Lt. Anthony Rotella of the sheriff's Lost Hills/Malibu station.

The caller gave deputies a description of the Padilla and his silver 2002 Chevrolet Trailblazer. Deputies quickly responded to the scene, the detective said, and located Padilla, who had several tools and gloves commonly used in the commission of burglaries.

"Some of the property has already been identified and returned to a victim of a vehicle burglary from earlier in that day," Rotella said.

Padilla is an active parolee for burglary, having been released from state prison in April. He is also a registered sex offender from a 2004 arrest in Ventura county, he said.

He is also currently facing numerous felony charges stemming from the burglaries and a parole violation hold.

Anyone with any information regarding the burglaries was asked to call the sheriff's Lost Hills/Malibu station at (818) 878-1808. 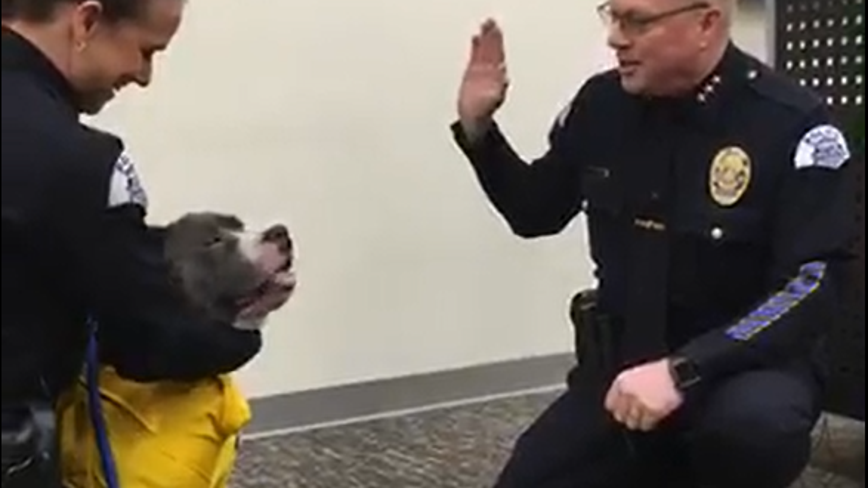