Sex and the City revival coming to HBO Max

LOS ANGELES - "Sex and the City" is getting the revival treatment at HBO Max, Fox News can confirm.

The iconic dramedy series is returning with a new chapter titled, "And Just Like That..." and will feature Sarah Jessica Parker (Carrie Bradshaw), Cynthia Nixon (Miranda Hobbes), and Kristin Davis (Charlotte York).

Kim Cattrall, who played Samantha Jones, will not be returning. 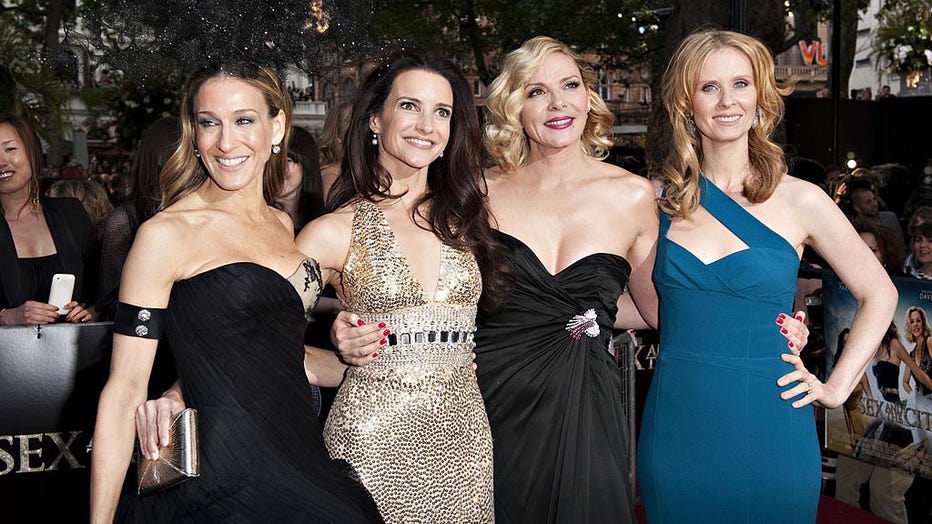 Sarah Jessica Parker, Cynthia Nixon, Kristin Davis And Kim Cattrall Arrive At The Uk Film Premiere Of 'Sex And The City 2' At Odeon Leicester Square on May 27, 2010 In London, England. (Photo by Antony Jones/UK Press via Getty Images)

"I grew up with these characters, and I can’t wait to see how their story has evolved in this new chapter, with the honesty, poignancy, humor and the beloved city that has always defined them," said Sarah Aubrey, Head of Original Content, HBO Max.

"And Just Like That..." is executive produced by Parker, Davis, Nixon, and Michael Patrick King.

Parker teased the revival on social media writing, "I couldn’t help but wonder... where are they now?X,SJ @HBOMax @JustLikeThatMax #AndJustLikeThat #SATCNextChapter."