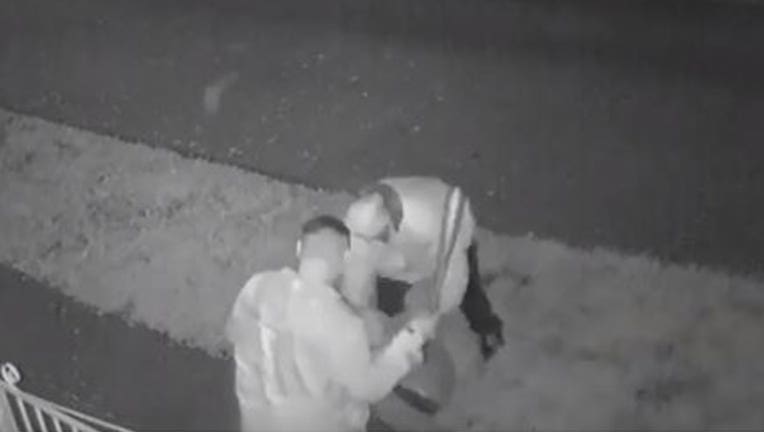 Two teenage boys were walking west on Wilshire east of Ross when a tan, older-model Honda Accord with a sunroof stopped and the four suspects got out. The suspects questioned the victims about gang affiliations and demanded their belongings.

Anyone with information was asked to call detectives at 714-245-8323 or email dprewett@santa-ana.org. Orange County Crime Stoppers will accept anonymous tips at (855) TIP-OCCS.