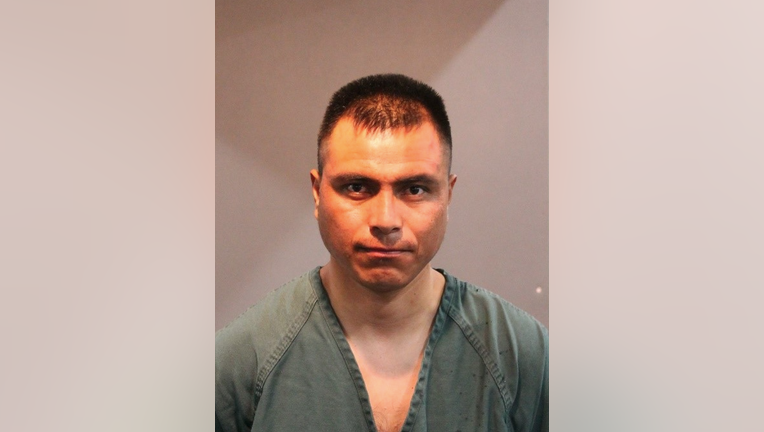 SANTA ANA, Calif. - A man was arrested in Santa Ana on suspicion of several sexual assault-related charges and authorities believe there may be more victims.

The suspect, 30-year-old Juan Aguilar Garcia, is accused of kidnapping and raping a 40-year-old woman in Santa Ana.

The victim told police she was standing in front of her apartment complex when Garcia covered her mouth, picked her up, and carried her to a nearby vacant house. That's where Garcia sexually assaulted her, she told police. She was able to fight back and run away back to her own home, where she immediately notified authorities.

The victim gave police directions to the home and they were able to arrest him.

Garcia was booked at the Orange County Jail. His bail is set at $1 million.

If you have any information or believe you are a victim, contact the Santa Ana Police Department 714-245-8732 or Orange County Crime Stoppers at 1-855-TIP-OCCS.