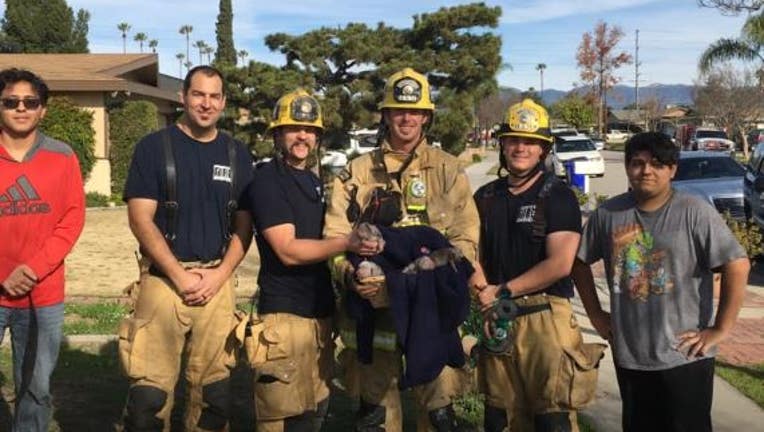 FONTANA, Calif. - Firefighters with the San Bernardino County Fire Department ran to the rescue of a litter of puppies who were trapped inside the garage of a house that caught fire.

Friday morning around 9 a.m. firefighters responded to a residential fire on the 9700 block of Tangelo Ave. in the city of Fontana. When emergency crews got on scene they reported heavy smoke coming from the garage and attic. 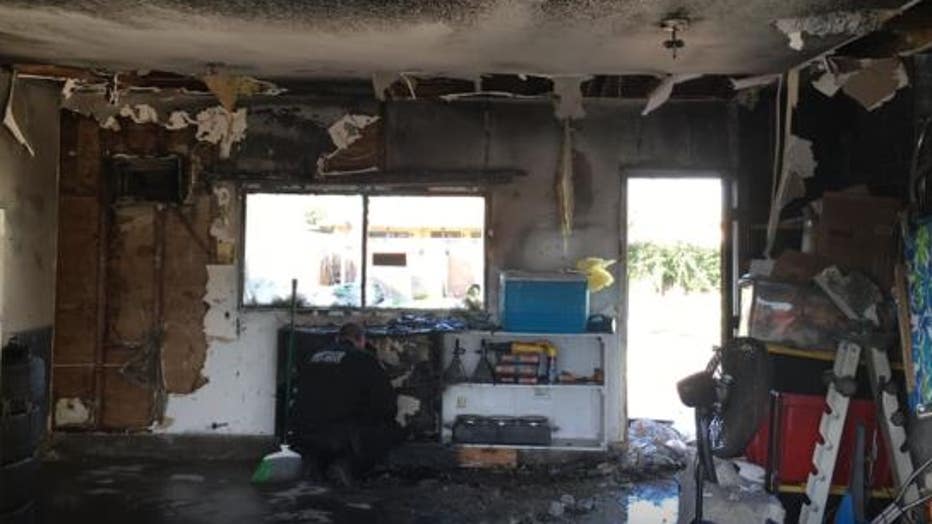 According to the fire department they learned that multiple animals were trapped inside the garage and quickly went in to rescue the litter of puppies.

Firefighters say they controlled the blaze within 13 minutes; no injuries were reported. Animal control was called to the scene to evaluate the puppies.