A mother exclusively shares her gut-wrenching story with FOX 11.

ORANGE COUNTY, Calif. - An Orange County mother shared her heartbreaking story exclusively with FOX 11’s Laura Diaz about losing her daughter, Samantha Runnion, during what became known as the "Summer of Abduction." After Samantha’s horrific murder, the Amber Alert was instituted in California.

Diaz recalls the first time she heard Erin Runnion’s story on television two decades ago. Runnion’s frantic search for her 5-year-old daughter, Samantha, had riveted Diaz’s attention. Diaz recalls seeing the young anguished mother pleading with an unnamed kidnapper to release her daughter. A massive manhunt was underway as she held pictures of her little -- her eyes were red from crying as the mother prayed for a miracle. 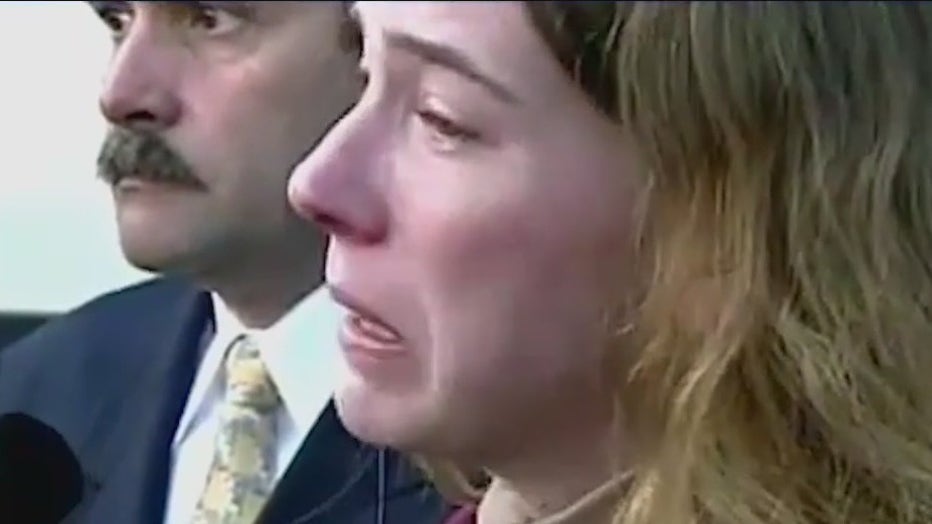 On the evening of July 15, 2002, Samantha and her best friend were playing in front of the family’s Stanton apartment when a man got Samantha to let her guard down by asking her to help him find his missing puppy. Instead, the man grabbed her and forced her into his car. Samantha was kicking and screaming and yelling at her best friend, "Go get my grandma!" as she was thrown into the kidnapper’s car.

Stanton is a small city in Orange County about 26 miles southeast of downtown Los Angeles. 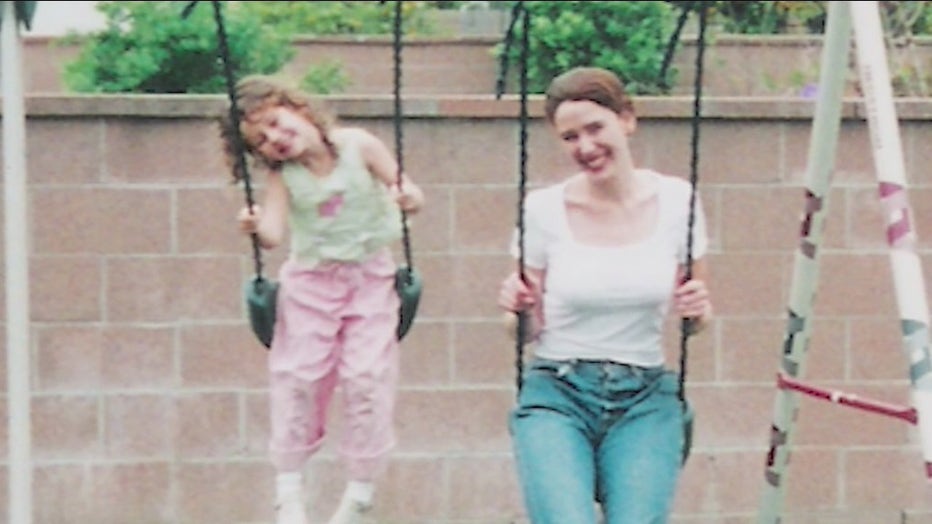 Law enforcement worked around the clock as neighbors and concerned citizens scoured the area looking for the little girl and the suspect’s vehicle. Tips were phoned in and the story received national attention.

Despite everyone’s best efforts to find little Samantha, there was no happy reunion.

Less than 24 hours after she was taken, Samantha’s lifeless body was found off the Ortega Highway on the Orange County-Riverside County Line.

The details were gruesome and heartbreaking. Little Samantha had been assaulted and then brutally murdered. The five-year-old had fought hard and investigators said her killer’s DNA was found under her tiny fingernails.

Samantha’s murder would be seen as part of a cluster of attacks against children in the summer of 2002, dubbed the "Summer of Abduction." After Samantha’s horrific murder, the Amber Alert was instituted in California. A few weeks later, two Quartz Hills girls, who’d been kidnapped and assaulted, were freed from their captor, after vigilant drivers noticed the suspect vehicle description on the blinking freeway sign. During a gun battle, officers saved the teens from what appeared to be an imminent death.

Before the interview, Diaz and Runnion spent about 45 minutes in the car driving up the Ortega Highway 20 years since Samantha’s abduction. Erin drove to where her daughter’s body was found all those years ago.

Diaz says she’s known Erin for those 20 years. What began as a journalist approaching a heartbroken mother, has long since evolved. Diaz has interviewed Erin Runnion countless times and was honored in 2002 when Erin chose her to conduct her first local sit-down interview. But by now, Diaz is sincerely honored Erin regards her as a friend.

Diaz describes Erin quite simply as one of the strongest, most determined, most principled people she’s ever met in her life "When you consider the fires of hell she’s had to walk through; the strength she’s had to summon, to lead this crusade, her commitment is daunting. She’s my hero," Diaz wrote.

On July 15, 2022, the two talked all the way up the mountain, on a rugged road, past the dried-out brush. " The first time I came up here, I couldn’t believe how long and desolate it was. The idea of how scary that was for her… it’s kind of unbelievable," Erin recalled.

Erin also recalled the turn up to the mountain’s highest point. The name of the specific roadway has changed names, so it’s visually confusing, and she mostly recalls the location by sight.

That day, Erin wore a red dress and was carrying yellow sunflowers to commemorate her daughter.  In typical Erin fashion, Diaz said Erin found a way to find a positive in what most would regard as a bleak memory. As she looks out to the horizon she said, "You look at the view here. Her spirit soared here." 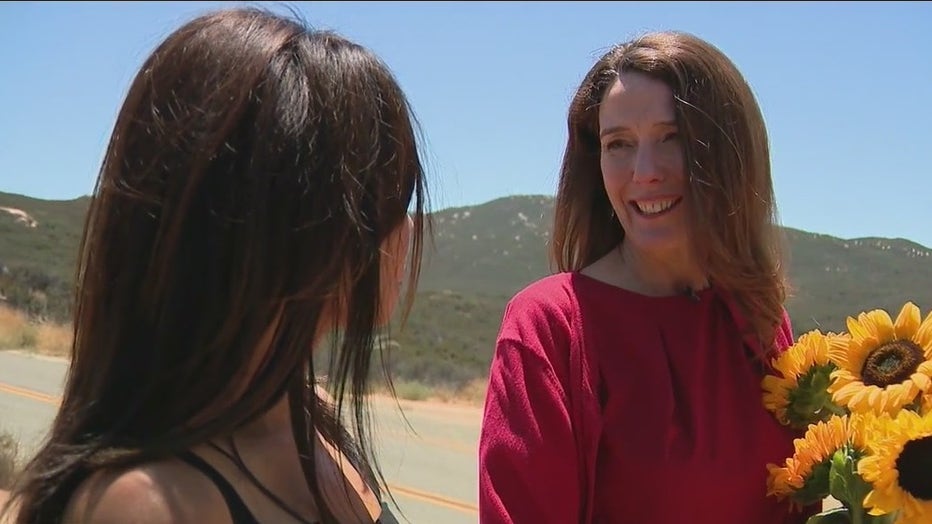 The two women spent about a half hour at the location. Erin placed the golden sunflowers on the ground where her baby’s body was discovered on that horrific summer day. Erin wept quietly as she arranged the flowers. Anniversaries have become a time to as she puts it, "to take stock, a rallying cry" on behalf of her daughter, who scribbled handwritten notes with the words "Be brave."

And Erin has taken over that brave mantra.

In September, the Joyful Child Foundation will celebrate its 20-year anniversary celebration. Erin is the founder of the foundation and Samantha is the soul of the organization. It was named for Samantha because she was filled with joy. The foundation seeks to protect children through tougher laws, self-defense skills and taking on tough battles.

In addition, Diaz contributes her time as an advisory board member for the foundation.

Samantha’s killer was arrested, tried, and found guilty. He was sentenced to death and is currently imprisoned at San Quentin State Prison.