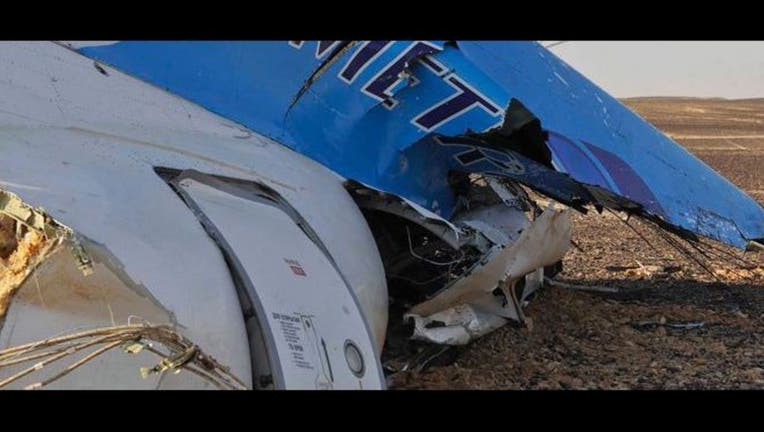 FOX News - A Russian passenger plane carrying more than 220 people crashed in Egypt's Sinai Peninsula soon after taking off early Saturday from a Red Sea resort popular with Russian tourists and disappearing from radar screens, killing all on board, officials said.

The Airbus A-321 took off from Sharm el-Sheikh shortly before 6 a.m. with 217 passengers and seven crew members en route to St. Petersburg, Russia, and had been in the air for only 23 minutes when it crashed.

Ayman al-Muqadem, an Egyptian official with the government's Aviation Incidents Committee, said air controllers lost contact with the plane's pilot after he radioed that the aircraft was experiencing technical problems and that he needed to make an emergency landing.

The jet then dropped off radar screens.