The roof collapse occurred after rain drench the area.

LOS ANGELES - A portion of a roof collapsed at a Target in Alhambra and caused flooding after rain drenched the area overnight.

Alhambra police officers and firefighters were called to the store located at 2120 West Main Street just after 1 a.m. after water alarms went off inside.

Roof collapses at Target in Alhambra after storm

Upon arrival, they discovered the roof, measuring an estimated 30 feet by 30 feet had collapsed. 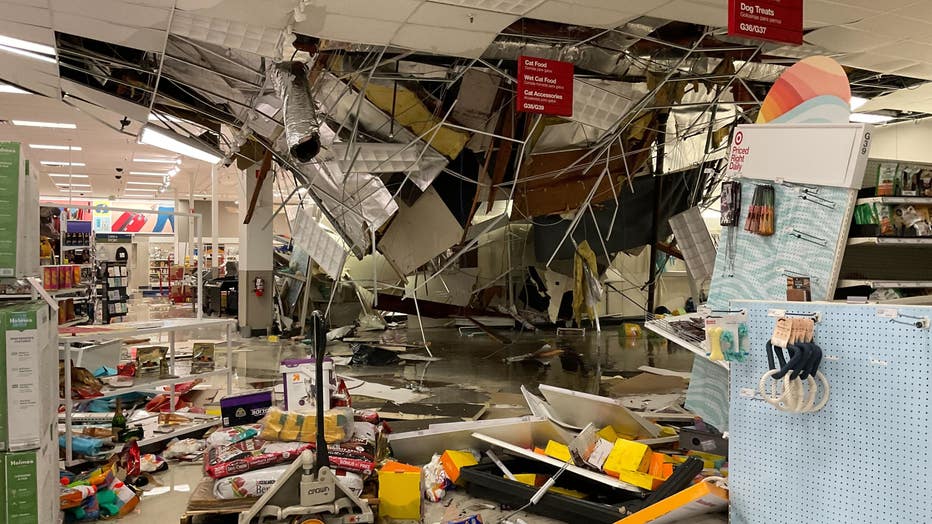 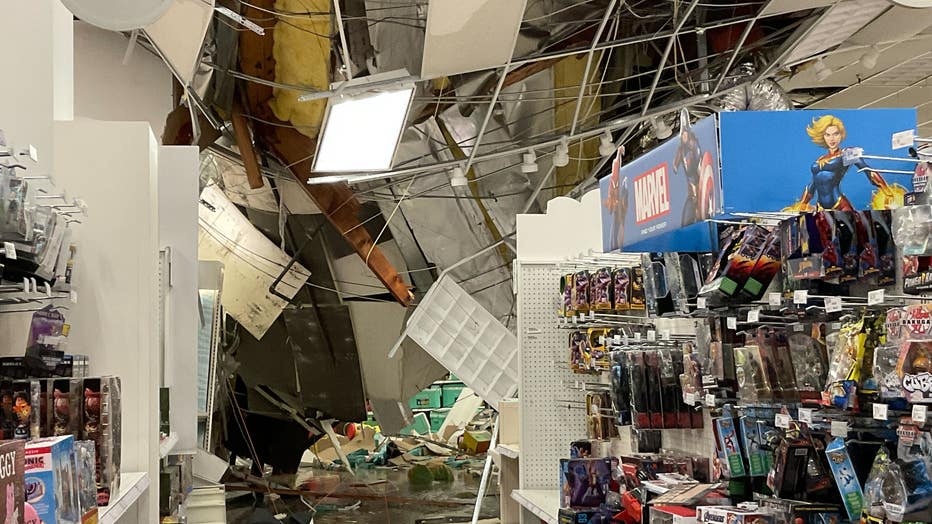 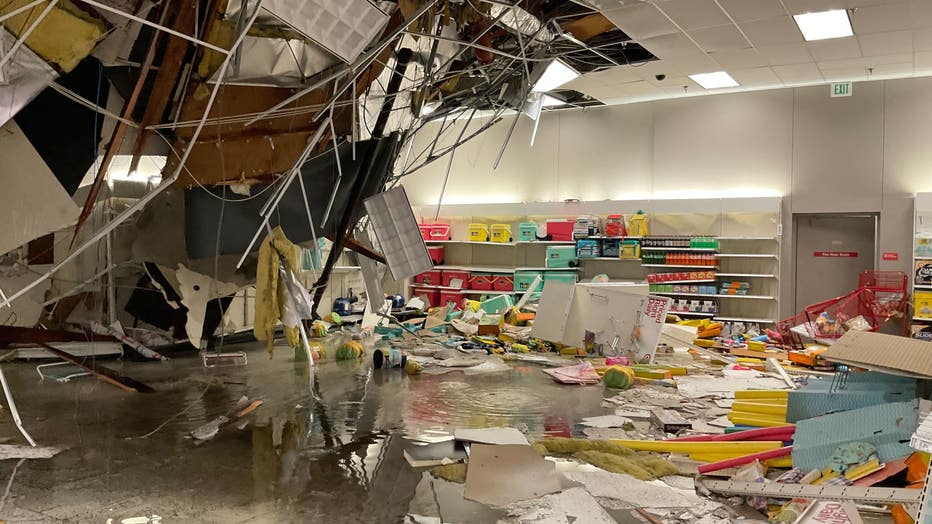 The store was undergoing renovations and no injuries were reported.

Investigators were reportedly looking into whether the drainage system may have failed or was clogged.