RIVERSIDE, Calif. - Detectives with the Riverside Police Department are looking for a number of suspects involved in a series of residential burglaries.

The group is believed to be part of a South American theft group.

Investigators say since January, the group has burglarized homes in the Alessandro Heights, Hawarden Hills, and Mission Grove neighborhoods.

The suspects work in groups of three to six men and target homes that are adjacent to a vacant lot, arroyo, or greenbelt area, the police department reported. The suspects enter the home from the rear or backyard while one or two others act as lookouts
from getaway vehicles. Detectives say they enter the home by smashing a glass door or even climbing onto a second floor balcony in some instances. 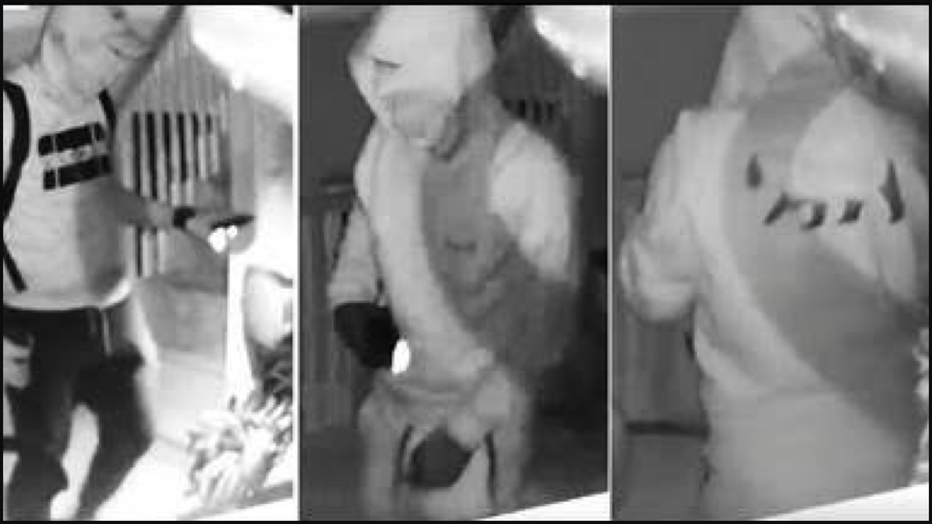 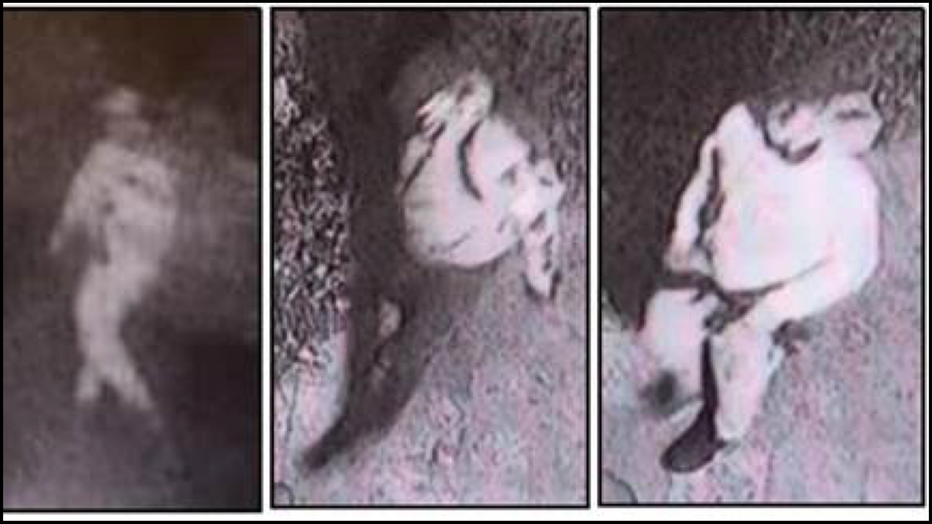 Riverside police released photos of the suspects in hopes the community can help identity them.

The suspects have been described as South American men dressed in hats, hoodie sweatshirts, face coverings or masks, with gloves, backpacks, and carrying flashlights.

In some cases, the lookouts have been women and the getaway vehicles were high-end cars, SUV’s, or minivans.

Most of the reported burglaries occurred between 6 p.m. and midnight, often on the weekends while homeowners are away, police stated. 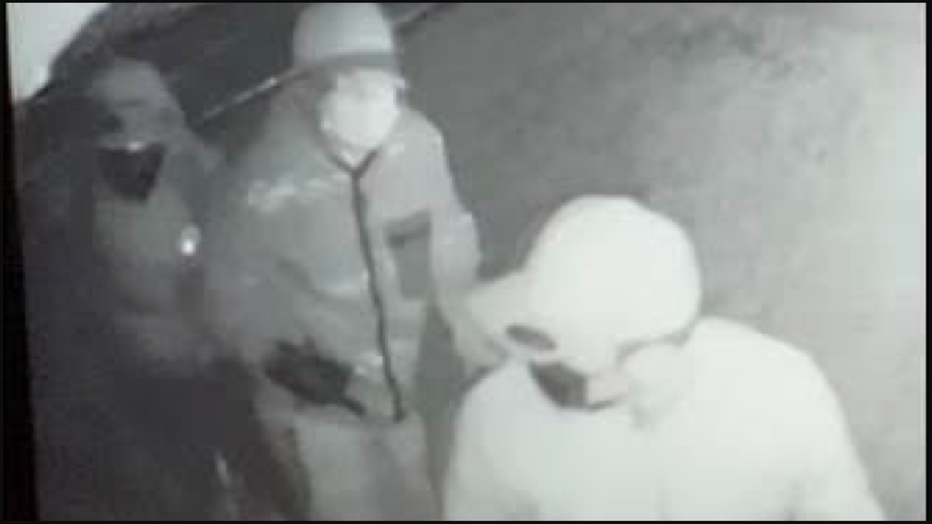 "This group is a criminal organization that has been operating throughout the United States to commit home burglaries, and are suspected of about seventeen in our city this year," the Riverside Police Department said in a statement. "We want to reassure our community these burglaries are not related to the series of home invasion robberies in the same area earlier this year, but to encourage residents to keep looking out for one another by reporting anything suspicious they see in their neighborhoods."

You can remain anonymous by emailing RPDTips@RiversideCA.gov, or download the Riverside Police Department’s "Atlas 1" mobile app and use the "Send a Message" feature.