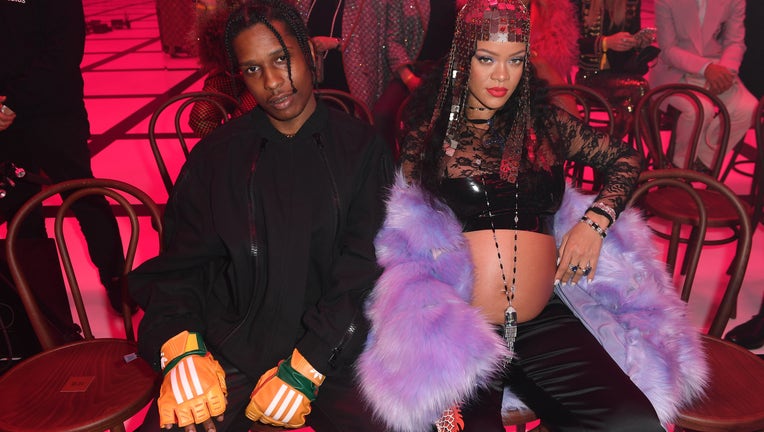 LOS ANGELES - Rihanna and A$AP Rocky have welcomed a baby boy, according to multiple reports.

The couple, who first revealed her pregnancy with a belly-baring Harlem photo shoot in January, became parents May 13 in Los Angeles, said TMZ, the first to report the birth Thursday based on unnamed sources. A representative for Rihanna did not immediately return an email from The Associated Press seeking confirmation.

During her pregnancy, Rihanna stunned in designer looks that showed off her growing bump, but her pregnancy wasn't drama free.

The 33-year-old A$AP was arrested April 20 at Los Angeles International Airport in connection with a shooting in Hollywood last year, authorities said. The rapper, whose real name is Rakim Mayers, was accused of firing a handgun at an acquaintance, who sustained a minor injury and later sought medical treatment, police said. 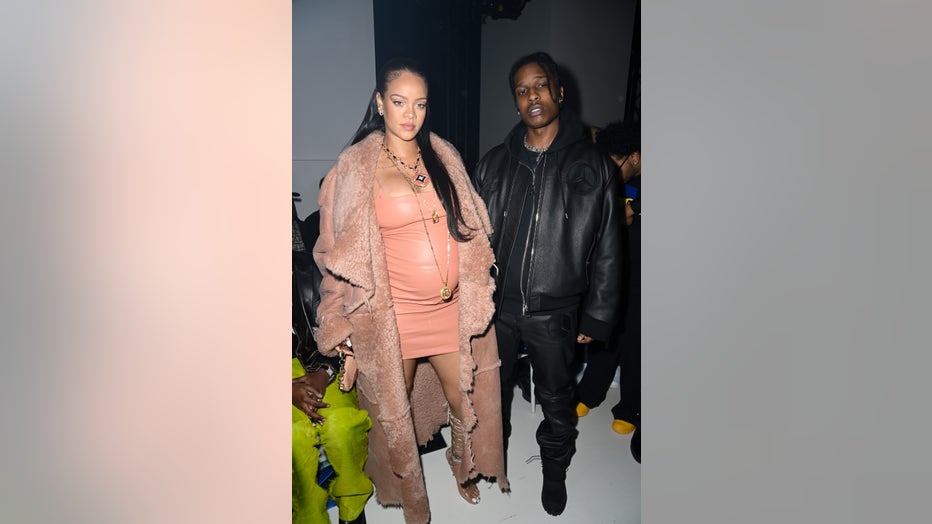 People magazine, citing an unnamed source, said A$AP and Rihanna, 34, are home in Los Angeles with the baby, their first.

The two went public with their relationship in 2020. 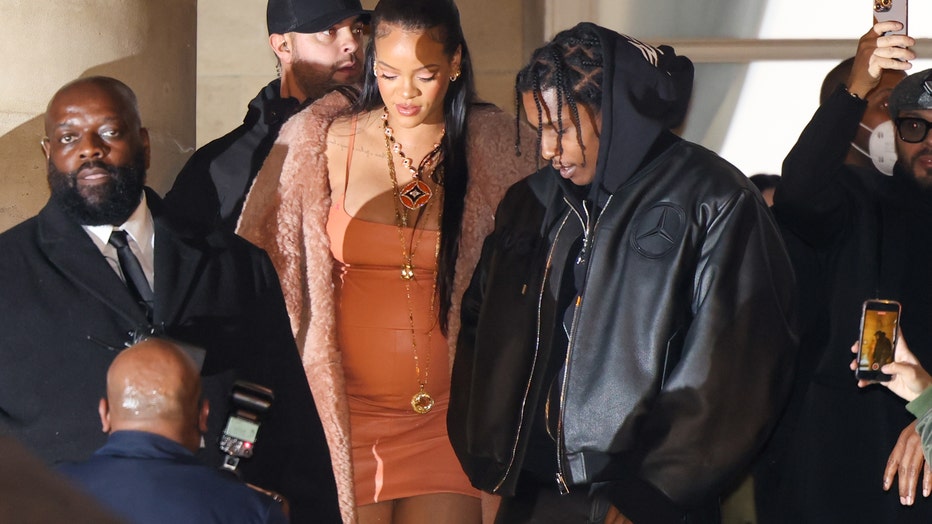